Rain has already started to change over to snow this morning. Roads are turning slushy with visibility dropping below 2 miles. Biggest impacts and highest snow totals will be mainly along and north of US-20 where 3-6” of snow is possible. Roads will start turning slick as temperatures fall below freezing this morning. Winds are very gusty as well, gusting around 30-40 mph with up to 45 mph possible. Winter weather advisories will remain in effect until 1pm. Leave an extra 10-20 minutes for the morning commute.

The system moves around noon with lake effect snow showers developing behind it. Lake effect snow lasts into Tuesday with highs only making it into the upper 20s. Another cold one Wednesday but temperatures start warming back up Thursday into the weekend. Along with the mild temperatures, rain moves through Friday and Saturday.

Wednesday: AM flurries, mostly to partly cloudy, highs in the upper 20s. 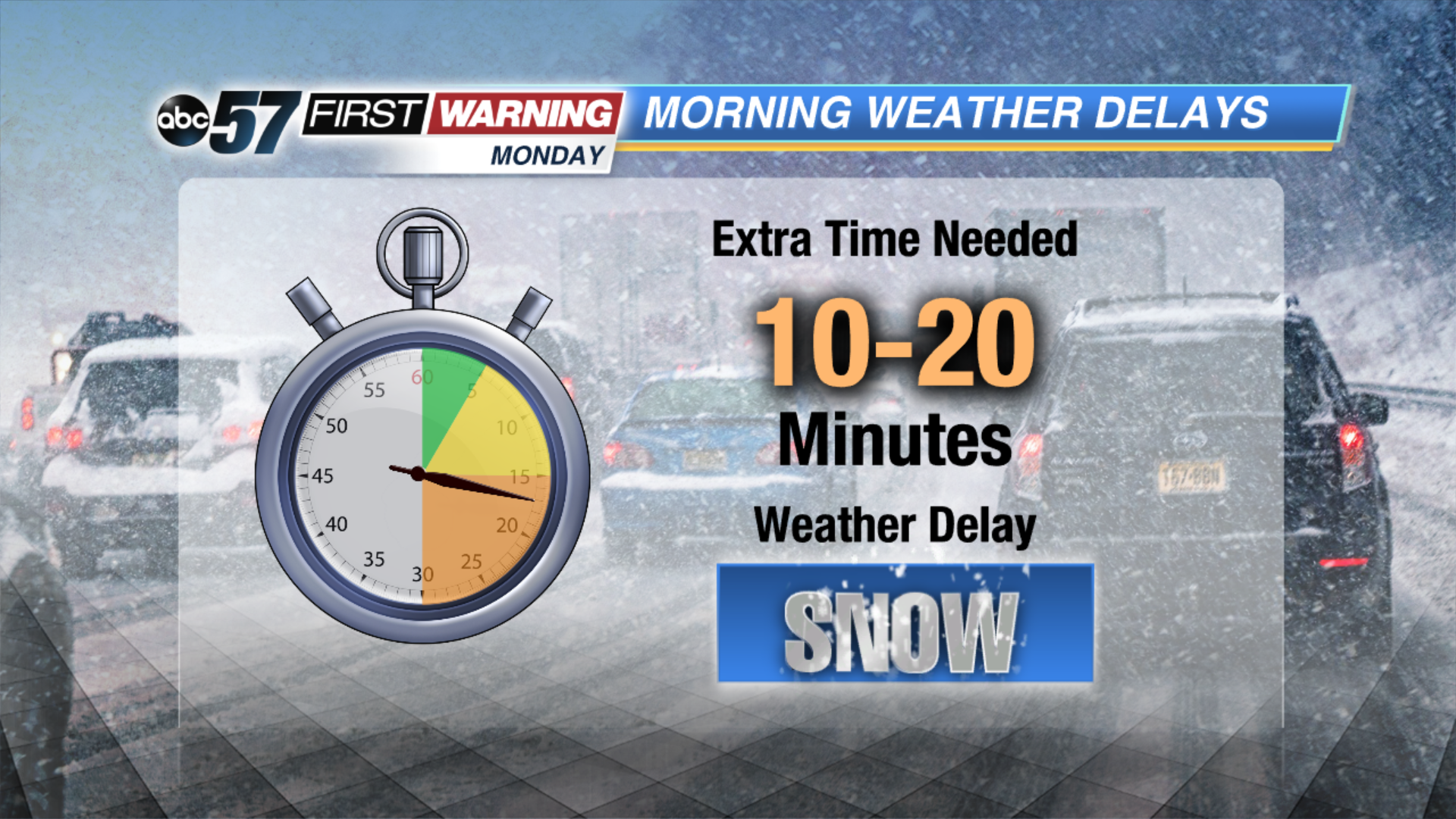