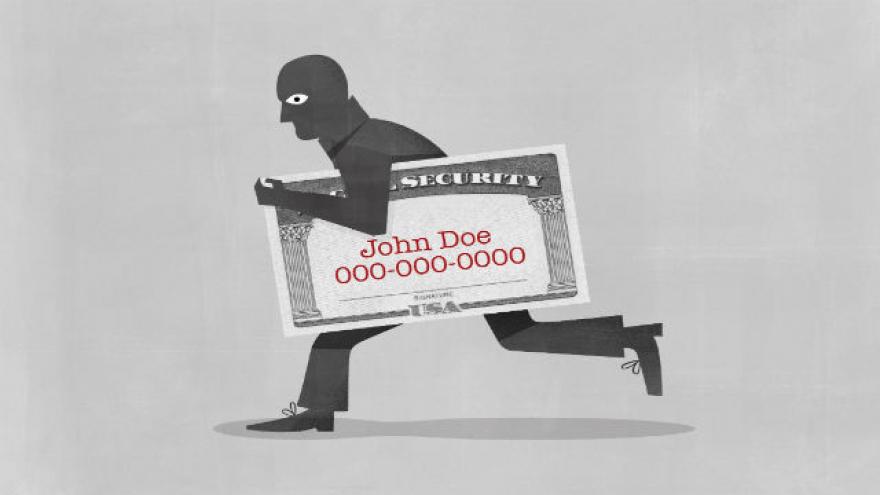 In a blog post Wednesday, the agency's Office of the Inspector General said people have been receiving calls from a number with a 323 area code.

"The caller claims to be an [agency] employee, and in some instances, tells the victim that they are due a 1.7% cost-of-living adjustment (COLA) increase of their Social Security benefits," the post reads. The fraudsters attempt to "acquire personally identifiable information from victims to then edit the victims' direct deposit, address, and telephone information with [the agency]."

If the caller obtains the information, he or she can then use it to change the victim's account information -- so the fraudster can rewire Social Security payments to his or her bank account, according to the agency.

"Social Security employees occasionally contact citizens by telephone for customer-service purposes, but they will not request sensitive personal information from a citizen over the phone," according to the blog post.

The administration asks that anyone who receives a suspicious call to report it to the agency's Office of the Inspector General at 1-800-269-0271 or online.

Social Security recipients are common targets of foul play, and the agency recently cautioned the public about another other widespread scheme.

One such recording prompts the listener to call a number, and a person on the other line tells the caller that there's a warrant out for his or her arrest and demands payment.