Some Houston schools to open soon 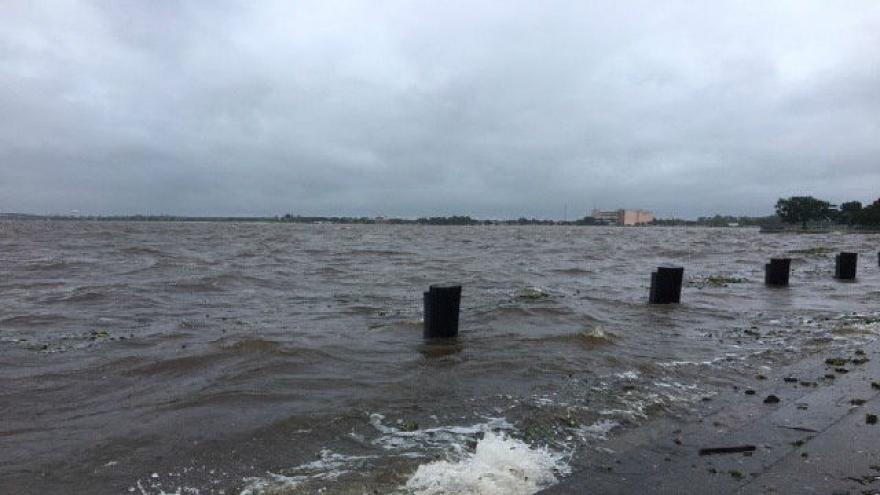 (CNN) -- Some public schools in the flood-ravaged Houston area will open on September 11, about a week after their scheduled start date, officials said Thursday.

After Harvey struck, officials closed offices and schools in the Houston Independent School District with the hopes of opening on September 5, as planned. HISD is one of 17 districts in the greater Houston area.

HISD Superintendent Richard Carranza said his concerns about the structural integrity of buildings and safety could push back the opening. Other issues affecting the opening include the availability of teachers and staff, many of whom have lost everything in the flood.

Juliet Stipeche, Houston's director of education, said HISD, the state's largest district with 218,00 students, is among three districts in the area hit by Harvey scheduled to open on September 11.

Stipeche said some larger districts have decided to postpone opening and smaller ones are still assessing conditions. Some are considering a rolling start.

"It's still a work in progress," Stipeche said. "I worry about all the different start dates, but it's better to get the kids back to school sooner than later."

Many Houston area schools are being used as shelters; Harvey's floodwaters damaged other campuses.

By Thursday afternoon, Carranza said school officials had inspected 200 of the HISD's roughly 300 facilities. Water had seeped into most and some were heavily damaged.

He said officials hope to have facilities in place by September 8, when teachers return.

Stipeche said the districts will need federal dollars to get campuses open and help families and children get ready for the school year and succeed.

"I'm super stressed about the kids at the shelters and what will happen as their parents head back to work," Stipeche said.

About 900,000 students attend 300 campuses in the 17 districts in the greater Houston area.

"On all aspects ... we're going to be ready go on September 11," Carranza said of the HISD.