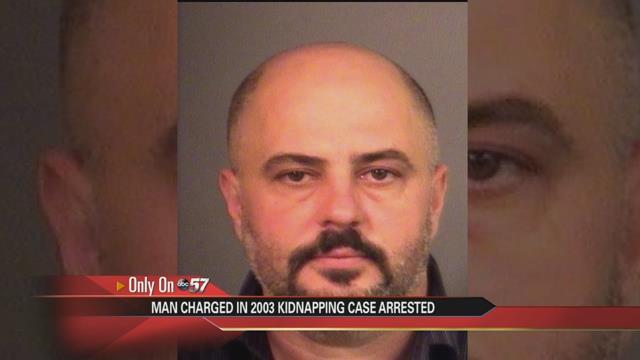 A man is behind bars this evening for kidnapping his two children in 2003 -- uprooting them all the way to Lebanon for about a decade.

Mohamed Ashy faces two counts of obstructing the right to physical custody of their mother.

The family spoke with ABC 57, choosing to stay anonymous. I had a pretty heartfelt conversation with the youngest child who was taken over a decade ago.

He and his sister were brought back to the states by their father in 2013. That means they spent about 10 years in a completely different country, attending school across the Atlantic Ocean in Lebanon. But he says they lived a good life and aren't mad at all about his actions.

"He tried to make our life better and I guess he took care of us really good over there," he said anonymously.

Mohamad Ashy was arrested this past Saturday and is due in court this Thursday.

He faces 2 felony counts, each carrying a max of 50 years.

Details on his arrest – including why it took so long for it to happen – haven’t been released.