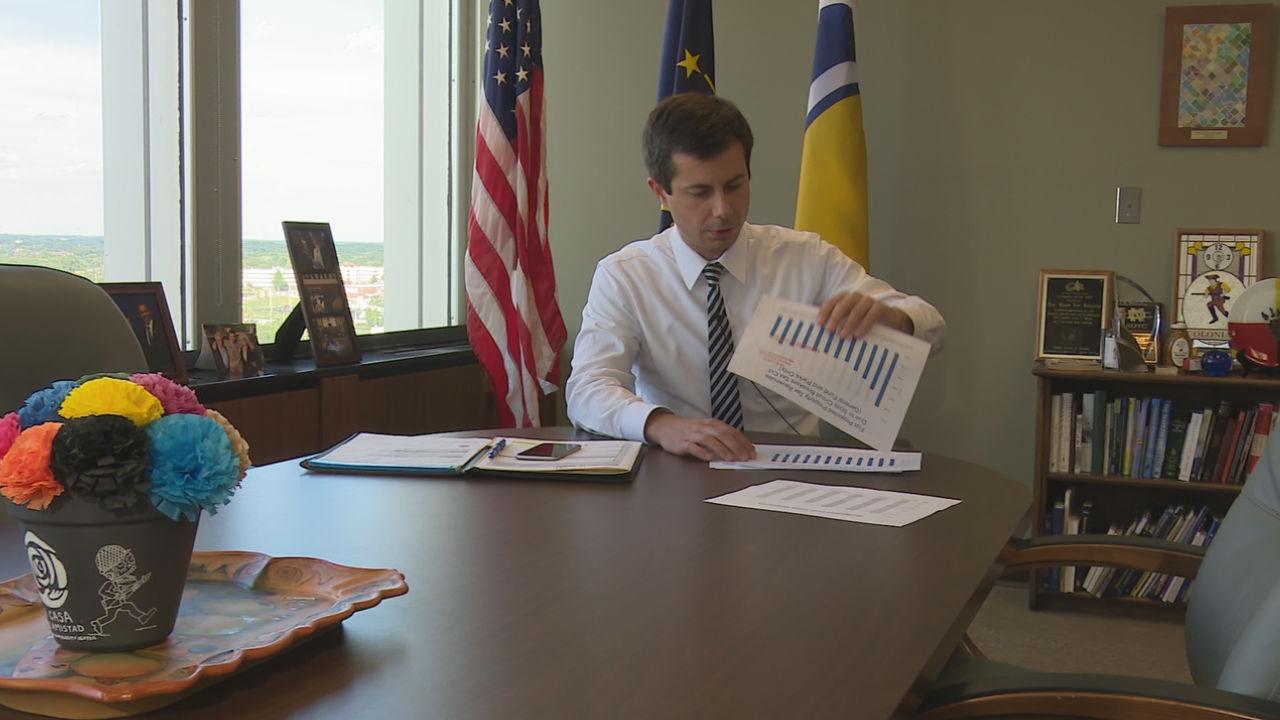 Mayor Buttigieg says the city will have to plan around that loss thanks to state lawmakers’ Circuit Breaker bill.

That’s because the mayor and his administration are looking to use efficiency effectively for the upcoming fiscal year.

According to the city, another piece of the Circuit Breaker legislation kicks in, kicking out over several million in revenue that would go to South Bend’s general fund.

That means property owners get a relief but a strain for the county and cities.

A $76 million loss throughout the county and cities combined this year alone.

“The city is preparing to take a hit that amounts to over $3 million if you add up the general fund and parks and even more if you consider economic development dollars like TIF,” said Mayor Buttigieg.

But while the burden bears heavy on local officials to make due, the mayor says he’s looking to take on the challenge.