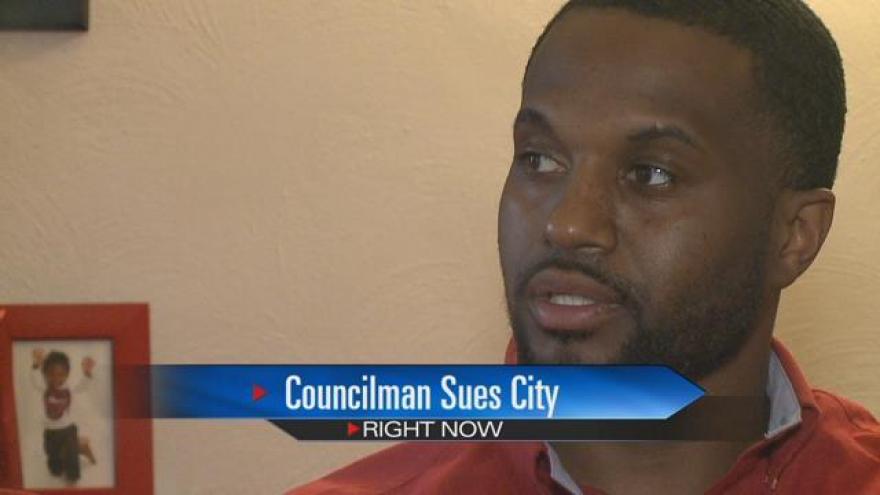 After settling multiple lawsuits surrounding the notorious police tapes case, the City of South Bend is now facing yet another lawsuit related to the scandal.

New court documents reveal the city has been served a complaint by Councilman Henry Davis Jr. seeking more than $50,000 in damages.

This is in response to a judge’s decision to reverse the dismissal of the defamation case against him last month.

The documents say Davis is seeking damages he incurred as a result of the city refusing to defend him in the original suit.

The document directly names the city’s corporate counsel Cristal Brisco saying Davis is suing the city in order to pay a private attorney he says he was forced to hire.

The second part of his complaint is an answer to the pending case against him, which Indiana’s court of appeals reinstated August 4.

The original suit named Davis, the Common Council and the City of South Bend in a defamation suit regarding a letter Davis sent to the Department of Justice about four police officers.

The court dismissed the case but an appeals court overturned that ruling.

Davis responded in his complaint denying he acted outside the scope of a council member and the city should now cover any future costs.

He’s now seeking, “Judgment against the City of South Bend which indemnifies Council Member Davis, Jr. against any judgment the plaintiffs may obtain against him in this case.”

ABC 57 reached out to the city and a representative responded by saying, “the city doesn’t comment on pending legal claims.”

Davis’s lawyer told ABC 57,  “The complaint speaks for itself.”

He added the city now has 20 days to file an answer.