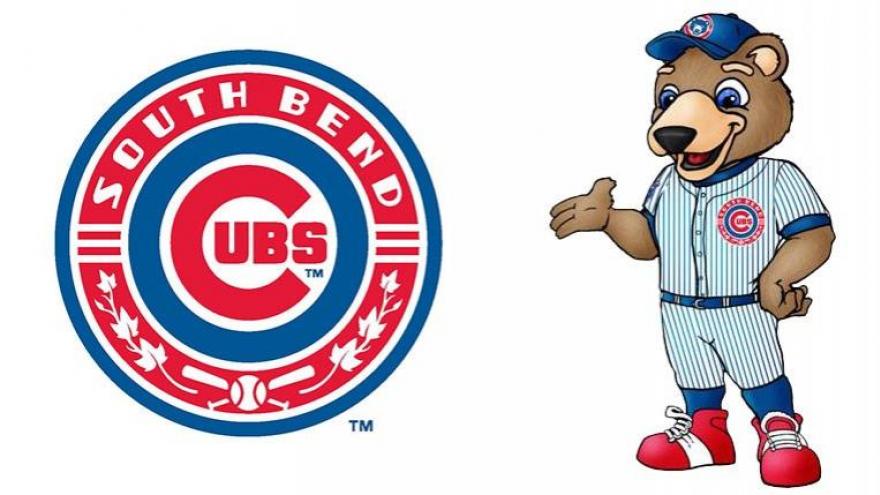 "Over the last three years, we have built a reputation for an exciting atmosphere at a price the entire family can afford," said Team President Joe Hart. "This year we are building on those promotions that worked for us in the past and trying out some new ideas that will cater to fans across the region."

Some of the promotions returning include:
There will be 17 fireworks shows this year as well as Thirsty Thursdays and Flat Screen Saturdays.

Giveaways this year will include:
New promotions for 2015 include: