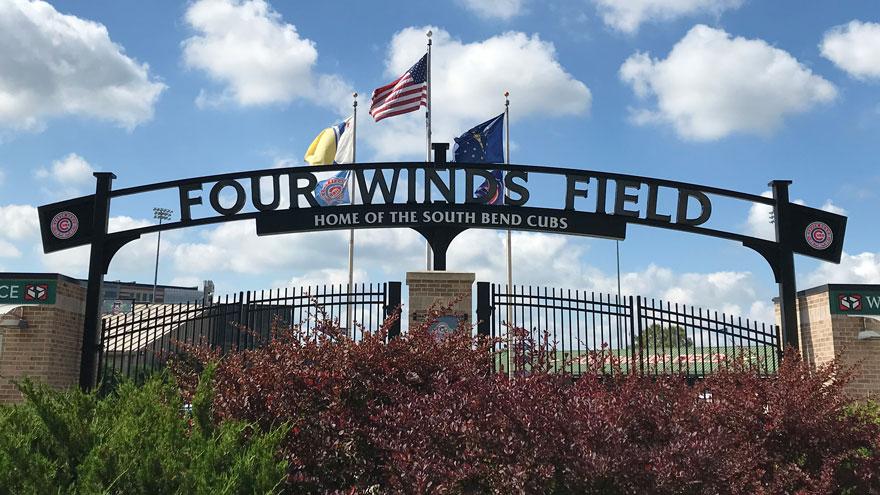 The team said the first half of the season will focus on their first championship as a Chicago Cubs affiliate and fourth in franchise history.

A wearable replica championship ring that will include a display base and commemorative box will be given away to the first 1,000 ticketed fans through the gates on April 26. Gates open at 12 p.m. ET.

On May 9, the team will celebrate Mother’s Day with a special carnation for the first 500 moms through the gates. Moms in attendance can also register for a number of giveaways that day.

Dino Day will return on May 23 with a special appearance by Dakota and Friends.

Stu’s Boo Bash on May 31 will celebrate Halloween five months early. The first 1,000 fans through the gates will receive a Zombie Stu Gnome and kids 12 and under who dress up will be able to trick or treat on the concourse.

For more information about promotions and theme nights for the 2020 South Bend Cubs season, visit the team’s website.