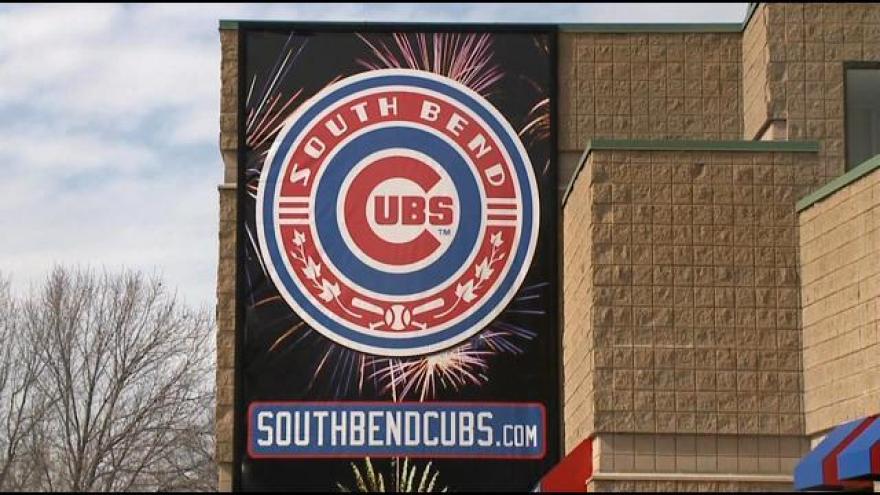 This will be the sixth consecutive season South Bend Cubs baseball can be seen on live television.

“Our partnership with Weigel Broadcasting and the folks at MyMichiana has been spectacular,” South Bend Cubs President Joe Hart said. “We're very happy to have had 25-30 games broadcast over the last couple of years to be able to nearly double that is a win for the region. Fans want to cheer on their team whether or not they’re at Four Winds Field.”

“We’re excited to broadcast even more of this championship team’s games,” General Manager of WBND/ABC 57, WCWW/CW 25 and WMYS/My Michiana Aaron Ramey said. “The best place to watch South Bend Cubs games is in the ballpark. Watching on MyMichiana is a good alternative when you just can’t get to the game.”

South Bend will start their title defense at home when they host the Lake County Captains on April 9 at 7:05 p.m. Opening Night coverage begins at 5:00 p.m. on ABC57 News.