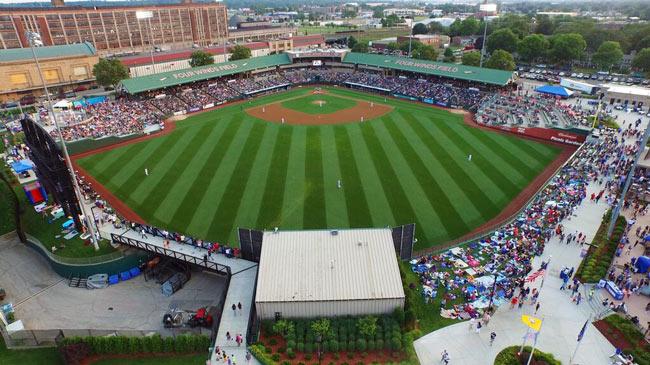 As of the beginning of the game, the team set a new record of 259,530 fans for a single season of professional baseball in South Bend.

“Amazing. Just amazing,” said Joe Hart, President of the South Bend Cubs. “Everyone on the team is thrilled that fans love it here so much. It’s hard to believe that we still have 16 home games to go.”

The South Bend Cubs still have 16 games left this season.

“When you think about it, South Bend is going to set 16 new attendance records for the next 16 consecutive home games,” Hart said. “Every time we play from this point forward, we’ll be setting a new attendance record. That’s just a great feeling.  And we owe it all to the amazing fans throughout the region. They love the Cubs. They love the South Bend Cubs. And now, our next milestone is that 300,000-fan attendance level, so we’re asking everyone to help us set the highest record possible.”