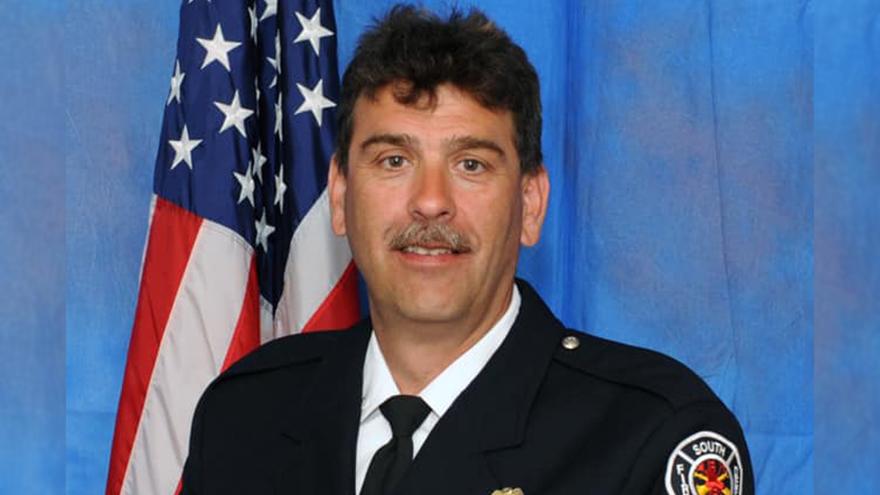 Captain Koehler was with the department for 32 years and served on the Swift Water and Technical Rescue teams and as an Advanced Emergency Medical Technician.

He was the lead instructor for the Indiana River Rescue School.

Captain Koehler served at multiple stations throughout the city, but spent most of his career at Fire Station 4 on Olive Street.

Fire Chief Cox stated, “Dutch was a very strong “firemen’s” firefighter who loved to train and would never give up under any circumstance. Captain Koehler's’ legacy will live on with the example he displayed daily on the fire ground and at the station.”

Funeral service details will be released on a later date.