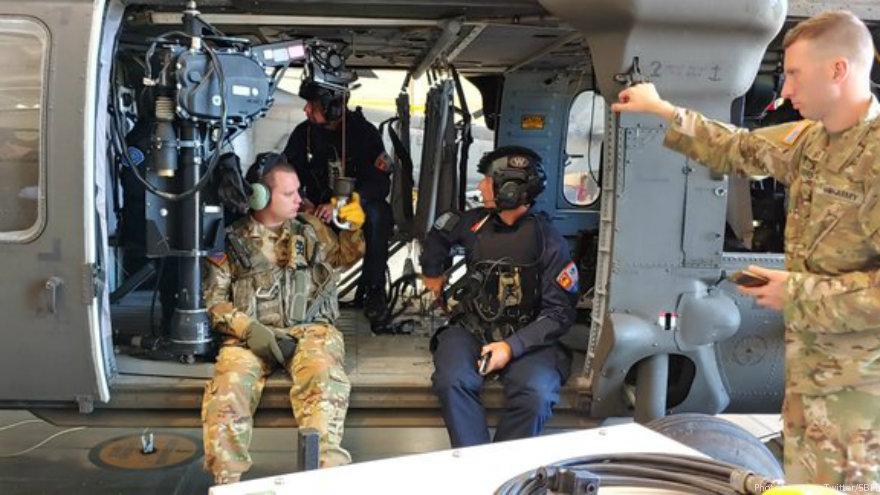 The Indiana Army National Guard and South Bend firefighters took part in Humanitarian Assistance Response Training which allows units to work side-by-side and share valuable assets in the event of a state or national emergency.

According to a tweet from the department, Aquatic Rescue Teams will be deployed in the event of such an emergency.

Another first milestone for SBFD. Firefighters and Soldiers training together for future HART scenarios. Helicopter Aquatic Rescue Teams will deploy during National and State emergencies allowing units to work side by side sharing valuable assets. pic.twitter.com/cQ4prnndUb