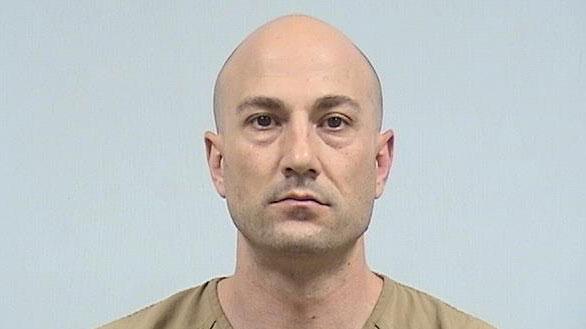 The Board of Public Safety suspended South Bend firefighter Aaron Randall for four months without pay at their meeting Wednesday morning.

Randall was already on administrative leave without pay due to his arrest on April 30 on charges of operating while intoxicated, possession of marijuana and possession of paraphernalia.

On June 29, as part of a plea agreement, Randall was convicted of operating while intoxicated and possession of marijuana and the other charge was dismissed.

His sentence of one year in jail was suspended, but Randall must serve two weekends on COWP, pay court costs and serve one year of probation.

The Board of Public Safety also ordered Randall to undergo drug counseling at the meeting Wednesday.