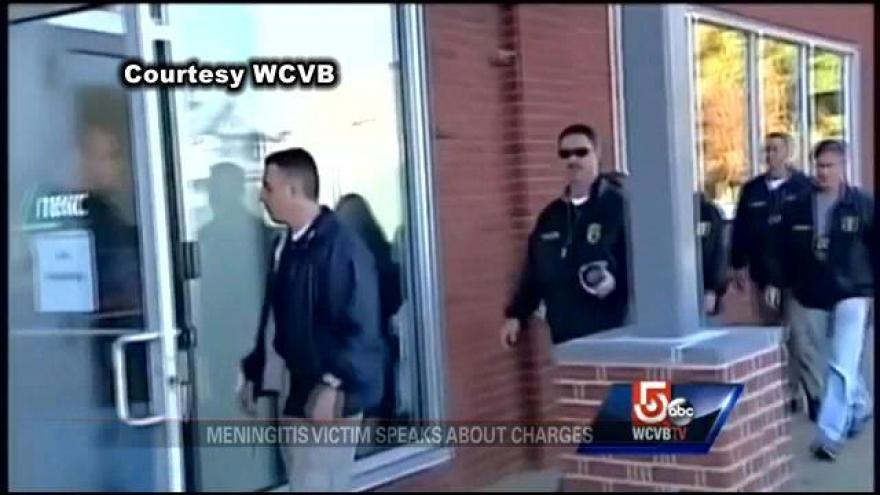 It was just over two years ago that ABC 57 first told you about a fungal meningitis outbreak across Michiana, a region hardest hit in the nation by this deadly infection. The people allegedly responsible for the tainted injections were indicted by a federal grand jury on Wednesday.

Pavlekovich was in pain long before he contracted a deadly form of fungal meningitis.

“The fungal meningitis took my legs away,” Pavlekovich said.

In fact, the steroid shots he was getting for chronic back pain are how he contracted the fungal meningitis.

Ever since the day he was diagnosed in September of 2012, Pavlekovich has been in and out of the hospital.

“I'm in the hospital about once every three months. The only date that my wife and I go on is to the doctor,” Pavlekovich said.

He and his family have been drowning in more than $1 million worth of medical bills and severe emotional trauma that can't be tallied.

Attorney General Bill Schuette made a statement after the indictments were announced.

According to the Centers for Disease Control, 64 people died from these tainted steroids and more than 700 were infected like Pavlekovich.