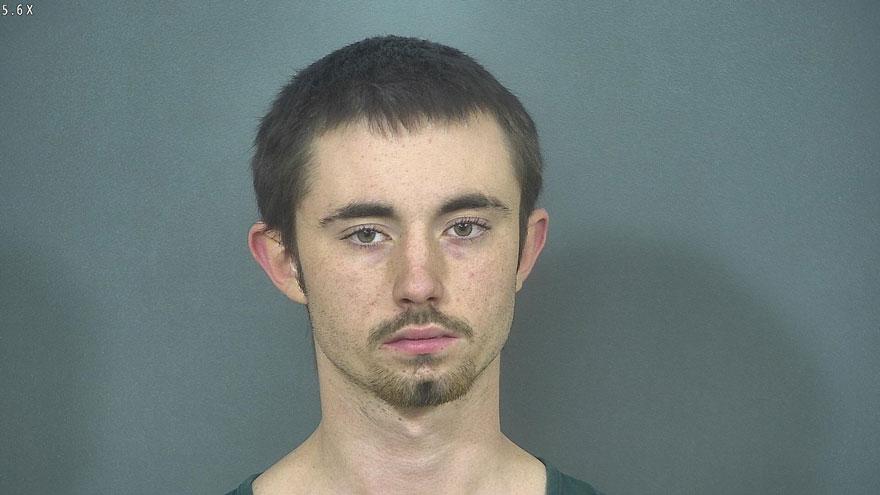 Donald Lee Waddups Jr, 20, has been charged with one count of child molesting, a level 3 felony.

In January 2019, the victim's mother contacted DCS after discovering her 14-year-old daughter had a sexual relationship with a 20 year old man, reports said.

After the DCS report was filed, an investigator with the Special Victims Unit spoke with the victim.

The victim told investigators she had sex with Waddups at a home in South Bend sometime around July 15, 2018, according to the probable cause affidavit.

The victim is currently pregnant and said she was impregnated during that encounter, reports said. According to the victim's birthdate, she was 13 at the time.

After speaking with the victim, officers located Waddups and he agreed to speak with investigators and give a DNA sample.

Waddups allegedly admitted to having sex with the girl in June or July 2018 and said he believed she was 15 years at the time. He alleged the girl had been drinking at the time, according to the probable cause affidavit.

Waddups said they had unprotected sex and he felt bad about it and told her to leave afterwards.

Waddups will be in court on February 6.