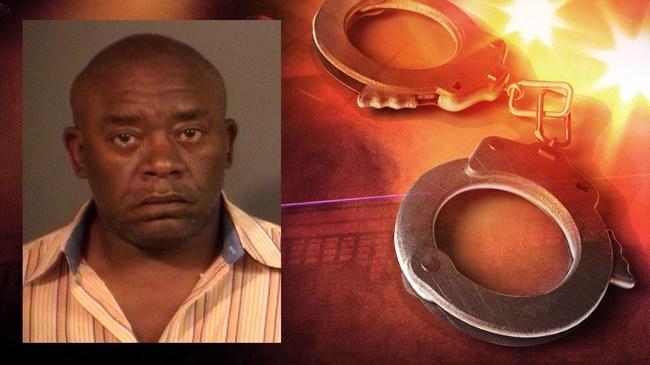 A South Bend man has been charged with promoting prostitution and maintaining a common nuisance after a woman went to police claiming she had been sexually assaulted, according to the probable cause affidavit.

On August 4, a South Bend Police officer was dispatched to the St. Joseph Regional medical Center to investigate a sexual assault.

The victim told police her husband was arrested Sunday evening, so she and a friend went to a house at Walnut and Washington where they used heroin.

She told police she woke up several times to someone injecting heroin in her, but she lost consciousness.

The victim told police when she finally woke up on Thursday, she discovered a man lying next to her.

She got up, grabbed a set of car keys she found in the house and drove to the South Bend Police Department to report the crime.

Police ran the registration on the car and discovered Don Campbell was the registered owner, according to the probable cause affidavit.

The husband of the victim spoke with police and he said he and his wife are both addicted to heroin. He said they often go to the house at the corner of Walnut and Washington to use heroin.

The husband told police a man named Don controls the house and is known for using and selling heroin as well as getting women high and raping them, according to the probable cause affidavit.

Officers with the SBPD SWAT entered the home and found four men, including Don Campbell.

An ATF Special Agent spoke with Campbell and he allegedly admitted to pimping out several women and receiving half their earnings. He also allegedly said he provides heroin for the women to use.