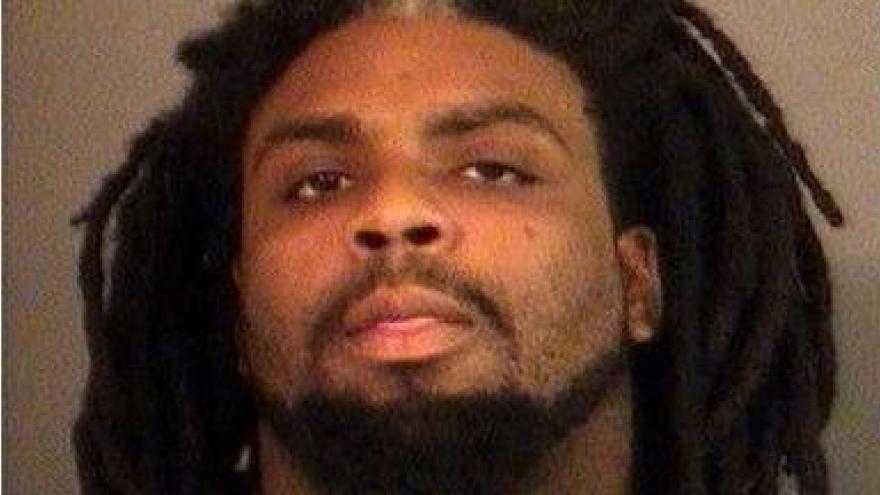 The peace rally was aimed at gathering people to speak about the recent killings between police and African American men.

Police released a statement Monday saying that 26-year-old Isaiah Beavers of South Bend was arrested and charged by criminal complaint for threats posted using the Internet.

Beavers was arrested Saturday afternoon by the FBI and the South Bend Police Department well before the rally commenced.

He appeared Monday before a Judge for an initial appearance. The United States Attorney’s Office says they are seeking pre-trial detention and the detention hearing is set for Wednesday, July 13, 2016 at 2:00 p.m.

The rally was held that evening and was peaceful as planned.