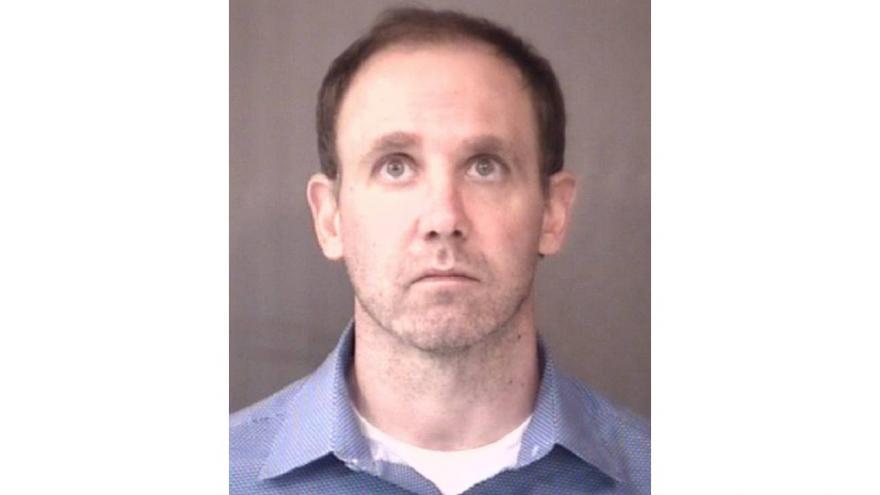 KOSCIUSKO COUNTY, Ind. – A man has been charged with child molestation that allegedly happened in Kosciusko County, according to court records.

In November 2020, the Kosciusko County Sheriff’s Office was called to investigate reports of a child molestation.

The person who made the report told deputies that while changing the diaper of the victim, the victim made statements that 43-year-old Jonathan Dilley had touched them inappropriately, according to the probable cause affidavit.

The following day, a forensic interview was conducted with the victim at the Sexual Assault Treatment Center in Fort Wayne.

During the interview, the victim outlined the inappropriate interactions Dilley had with them.

The victim told the nurse examiner that Dilley told the victim not to tell anyone about the interactions, according to reports.

The nurse collected DNA from the victim.

In December, the Safe Harbor Child Advocacy Center also conducted a forensic interview with the victim.

During the interview, the victim said that the inappropriate interactions occurred multiple times and that it happened at Dilley’s residence, which is in Kosciusko County, reports said.

In June 2021, lab results came back to the sheriff’s office that indicted that male DNA was located on the victim’s body and on the victim’s underwear, according to the probable cause affidavit.

Due to the insufficient quantity of DNA, the laboratory was unable to develop a specific profile at the time, but the location of the male DNA was consistent with the information provided by the victim, according to the probable cause affidavit.

On October 13, Indiana State Police and the South Bend Police Department Strategic Focus Unit located Dilley in South Bend and he was taken into custody on the arrest warrant.

UPDATE: In April 2022, Dilley pleaded guilty to child molesting. His second child molesting charge was dismissed. Dilley was sentenced to 15 years at the Indiana Department of Correction with two years suspended. He must also register as a sex offender.