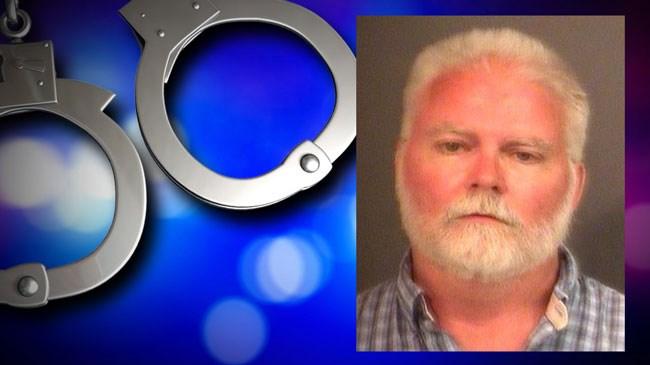 A South Bend man is facing charges related to a marijuana grow operation Indiana State Police say they discovered in 2012.

Troopers served the search warrant on September 7, 2012 at a home on Jackson Trail in South Bend.

During a search of the home, troopers discovered two locked rooms in the home. Resident Tim Zigler got the keys to the rooms from the basement and unlocked the rooms.

Zigler spoke with troopers and allegedly admitted to growing the marijuana. He said his wife knew about the operation, but did not help with the plants, according to the ISP report.

Police took the marijuana to the Bremen post and weighed the processed marijuana. It weighed 197.1 grams.

Zigler was charged on July 28, 2016 with possession of marijuana and maintaining a common nuisance.

The St. Joseph County Prosecutor’s Office says they initially received partial reports from the Indiana State Police and recently received a complete report. Once the reports were reviewed, charges were filed and probable cause was found, according to the prosecutor's office.