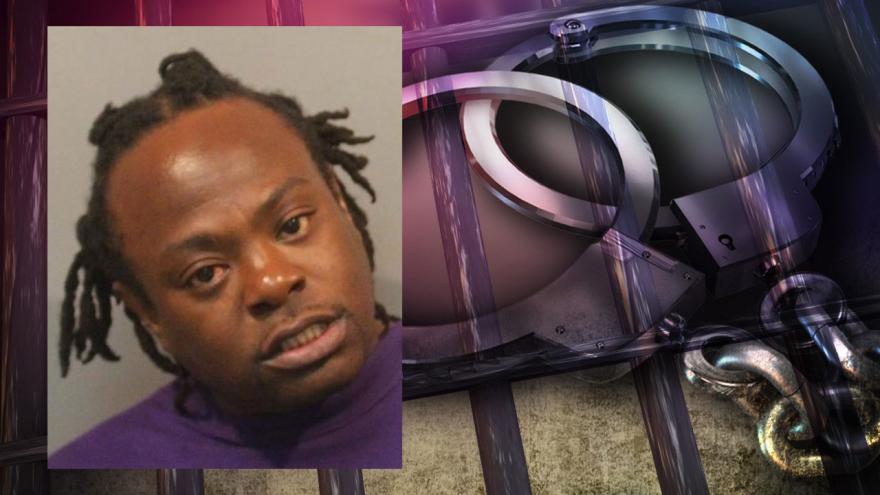 LAKE COUNTY, Ind. -- A South Bend man was arrested on multiple charges Tuesday after being stopped by an Indiana State Police Trooper on the Indiana Toll Road.

A trooper was on the toll road around 10:30 p.m. when he clocked a Chevy Malibu traveling 108 mph in the eastbound lanes, reports said.

The trooper conducted a traffic stop on the vehicle and spoke with the driver, identified as 37-year-old Steven P. Smith of South Bend.

There was a female in the front passenger seat, a male and three juveniles in the back seat. The juveniles included a 15-year-old, 13-year-old and 5-year-old, according to reports.

Smith smelled of alcohol and had slurred speech, according to reports.

Smith refused to submit to a chemical test and had approximately 15 grams of packaged marijuana on his person, reports said.

He was taken into custody and charged with