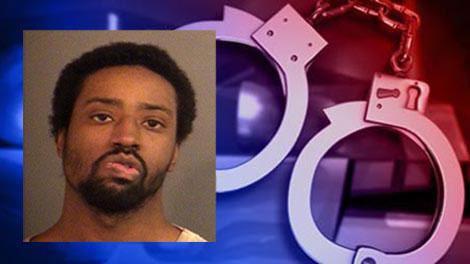 A South Bend man was found guilty on July 16 in federal court on six counts of sex trafficking a minor and one count of possessing a firearm in furtherance of a crime of violence.

Douglas D. Jackson, 26, of South Bend, transported a minor female to Atlanta, Louisville and Grand Rapids for prostitution in June 2014.

He was arrested in Grand Rapids in June 2014.