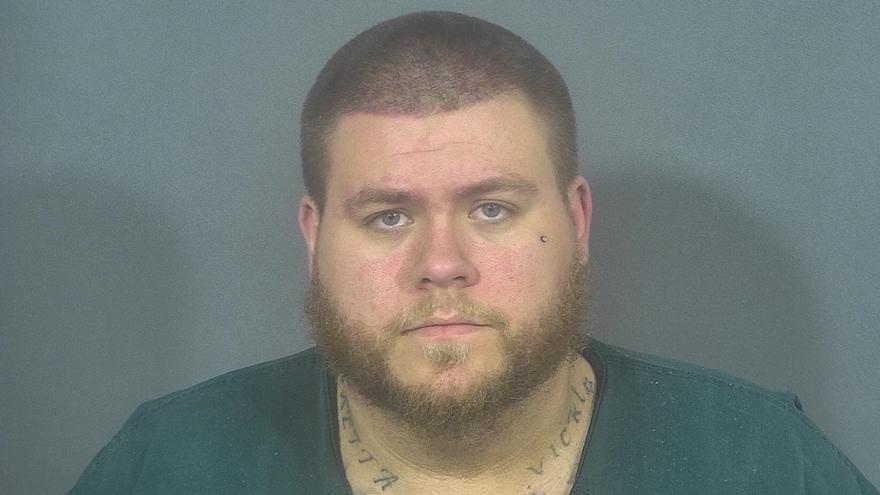 A South Bend man has been sentenced to 5 years in federal prison for possessing a gun while drug trafficking, according to the US Attorney's Office.

Bradley O'Donnell, 28, was sentenced to 5 years in prison and 3 years supervised release.

Police found O'Donnell with 120 grams of meth and a handgun. He had previously been convicted of three felony offenses, reports said.