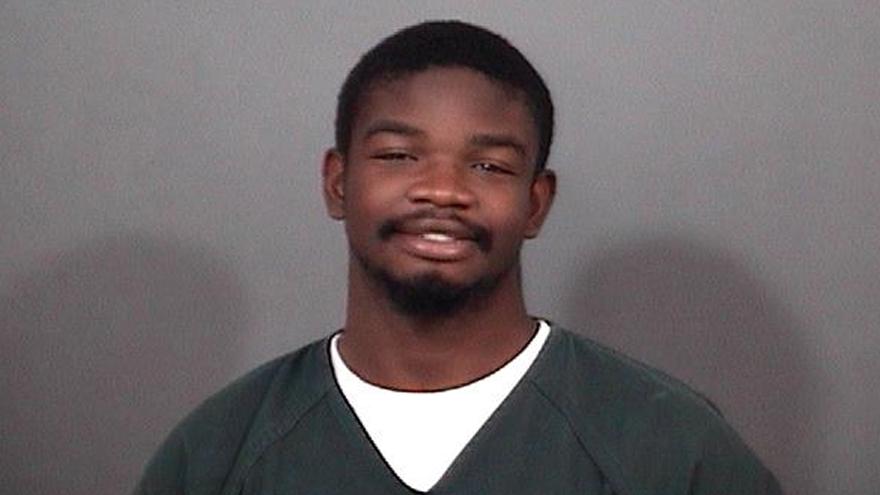 SOUTH BEND, Ind. -- A South Bend man has pleaded guilty to possessing with intent to distribute fentanyl and possessing one or more firearms in furtherance of a drug trafficking crime in federal court.

Rashee Herron, 27, was sentenced to 10 years in prison with 4 years supervised release.

The case began during an investigation into heroin and fentanyl distribution.

On July 10, 2018 an undercover investigator ordered drugs by calling a phone number associated with an alleged dealer called "Ace," according to the US attorney's office.

The undercover investigator and "Ace" scheduled a meeting.

At the meeting, Herron ended the meet up when the officer refused Herron's demand to use the drugs in front of him, according to reports.

Later the same day, investigators arranged another controlled purchase of drugs. Herron's co-defendant arrived in the same vehicle Herron was driving earlier and sold the undercover investigator 1 gram of fentanyl for $140, reports said.

A search warrant was served on July 13. In the bedroom shared by Herron and his co-defendant, investigators found nearly 100 grams of fentanyl, 2 handguns, scales, marijuana, a money counter and over $30,000 cash, according to court records.