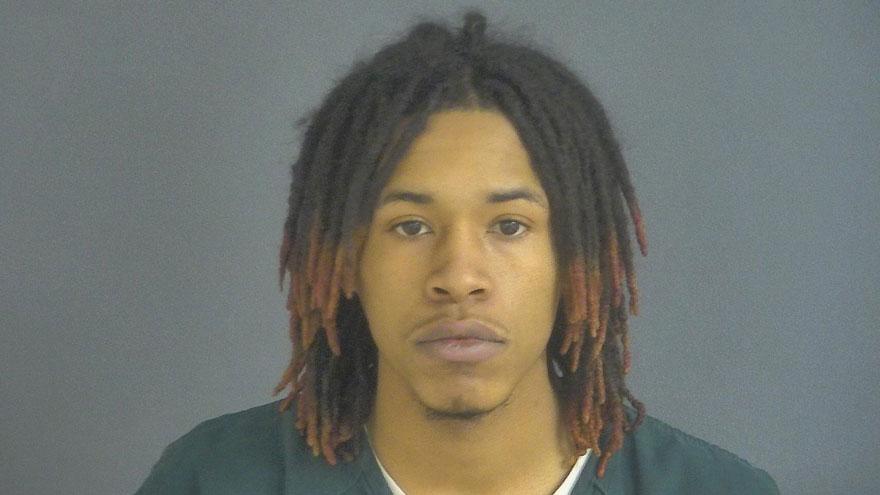 SOUTH BEND, Ind. -- A South Bend man was sentenced to 5 years in federal prison for possession of a firearm in furtherance of a drug trafficking crime.

Nathan Winfield, 21, was sentenced to 60 months followed by a year of supervised released after pleading guilty.

In January 2019, officers executed a search warrant at home where Winfield and others were located. During the search, officers located crack cocaine, digital scales and several loaded guns, according to court records.

An AK 47 rifle with the stock sawed off was located in Winfield's bedroom, reports said.

Winfield admitted to selling crack cocaine out of the residence and using the rifle to protect the drugs, proceeds of drug sales, and the people in the home where the drug dealing was occurring, according to court records.