SOUTH BEND, Ind. -- A day after President Trump tweeted plans to ban transgender people from serving in the military, South Bend Mayor Pete Buttigieg stopped by the ABC57 studios to talk about the controversial decision. In his tweet President Trump cited the "tremendous medical costs and disruptions" as his reason for the decision.

"It smells like his decision has more to do with politics than policy and that's really unfortunate, because what is going to get disrupted is the lives of many patriotic American troops who are just trying to do their job," said Buttigieg.

Buttigieg, a member of the U.S. Navy Reserves, took a leave of absence from the Mayor's office for a seven month deployment in Afghanistan in 2014.

The mayor says he disagrees with the President's claims that transgender people serving causes a disruption in the military.

"My experience is if you can do your job you can do your job," said Buttigieg. "In the military one reason why it's been a force for different kinds of Americans coming together is you have Americans working side by side to get something done and that's all that matters."

You can hear his full comments as well as his thoughts on healthcare in the video above.

The mayor also addressed several issues in South Bend. One of those issues is the former quiet zones where trains are now sounding their horns due to safety concerns.

"This is no good if it's close to your home and there's a freight train blowing it's horn," said Buttigieg. "A number of the crossings have been fitted with some kind of measure, whether it's a gate arm, a light or some other safety measure that makes it possible for the train to come through without sounding it's horn."

Those crossings include the ones between Greenlawn Avenue and Logan Street. 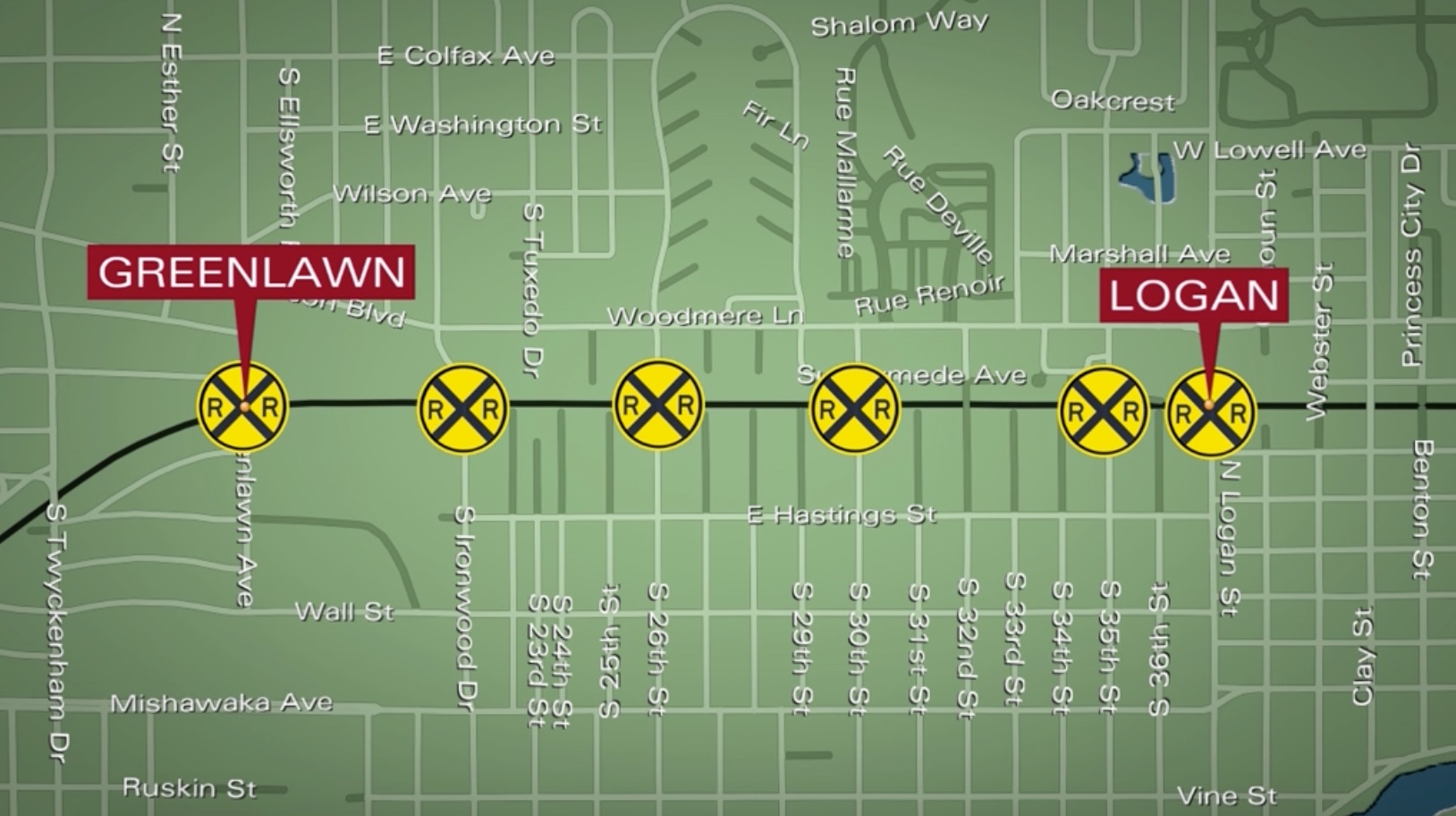 "We believe the currently installed measures meet the standard, but there's been some confusion between us, the Federal Rail Administration and the railroads and they want to err on the side of caution."

The mayor says they have entered into a process to provide more data to the railroad to get the issue resolved. No timeline has been given.

You can hear that part of the Mayor's interview and his response to concerns over a re-route of the South Shore Line in the video below.