“This is a great experience to actually get to work with different officials and military personnel from different nations. Most soldiers don’t get to interact one-on-one and it’s just been pretty exciting,” Capt. Cole said of the experience in Saudi Arabia. 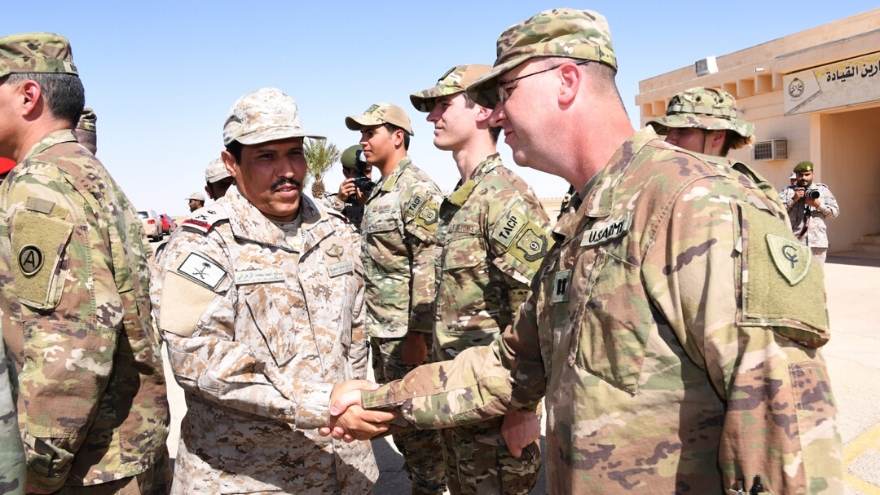 Capt. Cole during a partner nation training exercise. (Photo courtesy of the US Army)

Capt. Cole serves as the City of South Bend’s Director of Communications and will resume the role when he returns from his station in Kuwait in about 150 days. He says his role with the city and his time spent in the Middle East utilizes similar skills.

“Working with the city and my wife and I own a business, basically it’s the same, working with people. Over here there may be a language barrier and the culture is different so it’s neat to get to see different perspectives and work side-by-side in that type of environment,” Capt. Cole said.

Capt. Cole, who graduated from the University of Notre, and his wife own Elite Sports Academy on Pine Road. 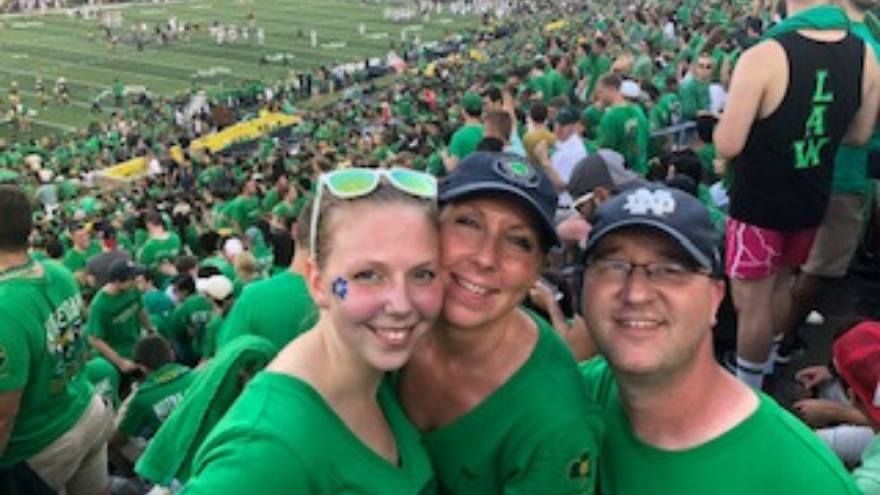 “The impact I had here has to do with building relationships with our partner nations,” Capt. Cole said, explaining that partner nations are countries that want to work with the United States. “They work like we do. They’re proud of their uniform, too.”

Upon his return back to the U.S., Capt. Cole said he is most looking forward to seeing his family and co-workers.

“Being here makes you really think about the important people,” Capt. Cole said.

Capt. Cole is one of over 600 National Guard soldiers from Indiana in the Middle East supporting Task Force Spartan.