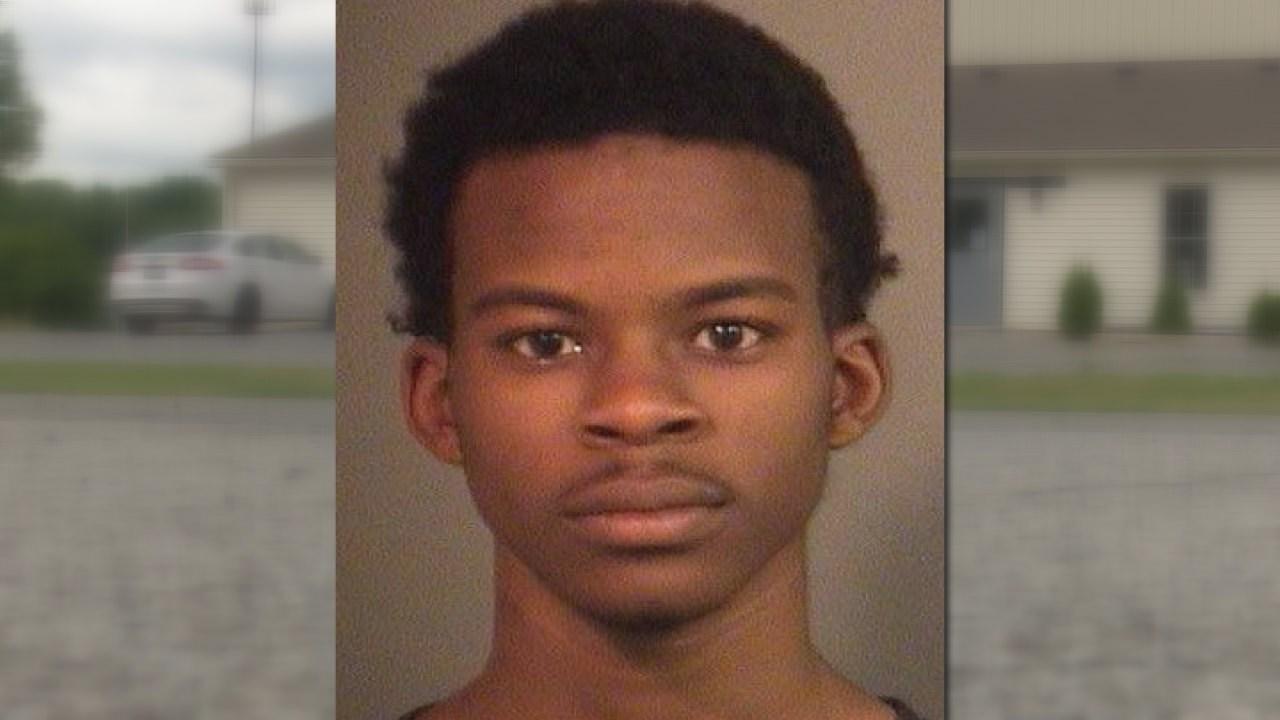 South Bend Police are investigating a burglary that happened at the Kodiak Firing Range on Burnett Drive Tuesday just before midnight.

According to court documents, 27 guns and ammunition were stolen from the gun shop.

“[Investigators] are looking into who else may be involved,” said Cpt. Robert Hammer, South Bend Police Department.

The large heist has the department on the search and investigators believe at least one other person could be hiding almost two dozen stolen weapons.

According to the probable cause affidavit, the burglars drove their vehicle into the building before raiding the shop and making off with the guns.

“[Police] spotted a vehicle matching that description,” said Cpt. Hammer. “They stopped vehicle and some of the occupants got out and ran.”

Police got a description of the suspect vehicle - a gray Jeep.

A unit located a gray Jeep on Mayflower Road, which then turned in to the Belleville Park Apartments.

A second suspect, a 17-year-old male, was taken into custody at the apartment complex. He was taken to the Juvenile Justice Center.

The St. Joseph County Prosecutor's Office is reviewing the case to determine whether Jennings will be formally charged.

According to court documents, Jennings admitted to coming up with the plan and driving the vehicle.

He also confessed to pulling off a similar heist at the same gun shop back in May.

So far investigators have found a rifle and 7 handguns according to the affidavit.

“If there’s a weapon out there or weapons, we surely like to recover those,” said Cpt. Hammer.

A third suspect has not been apprehended, but is believed to have been involved in the burglary.

Michiana Crimestoppers is looking for one that person.

If you have any information on the case, or can identify the suspect pictured, contact Crime Stoppers at 574-288-STOP or 800-342-STOP.