SOUTH BEND, Ind. -- South Bend Police are investigating a robbery that happened Thursday morning at a home in the 200 block of Oakside Drive. 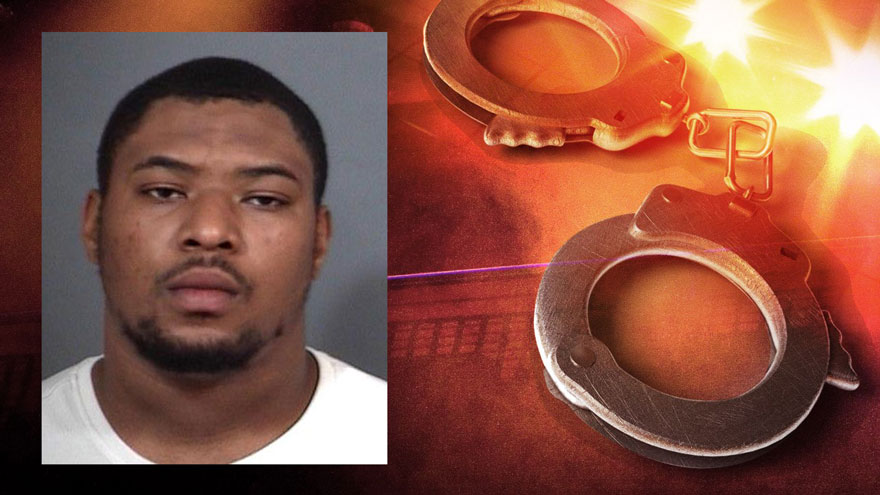 Police were called to the scene around 11:15 a.m. to investigate an alleged home invasion.

The resident told police an acquaintance and another person knocked on the door and were let inside.

After some time, one of the suspects pulled a gun and started making demands.

The second suspect then did the same, police said.

One shot was fired but no one was injured.

After the shot was fired, a woman screamed, which startled the suspects They ran from the home, got into a vehicle and left, police said.

Police were given a description of the vehicle, which was found by officers responding to the Oakside residence.

They followed the vehicle to the 1900 block of S. Scott where the suspects tried to run.

One suspect tried to run and then tried to fight with officers. He was taken into custody.

He has been identified as Devontay Ross. He was arrested on preliminary charges of attempted robbery, criminal recklessness, battery to a police officer and resisting law enforcement.

The second suspect also ran from the scene.

Police called in a K-9 and searched the area of Taylor and Calvert, but the second suspect was not located.

"Whenever you do have these kinds of things, our radio traffic is very important, what we’re communicating with dispatchers as well as the officers back and forth on what they’re seeing as far as suspect descriptions," South Bend Police Spokesman Ken Garcia said.