Woman stabbed while helping the homeless at local church 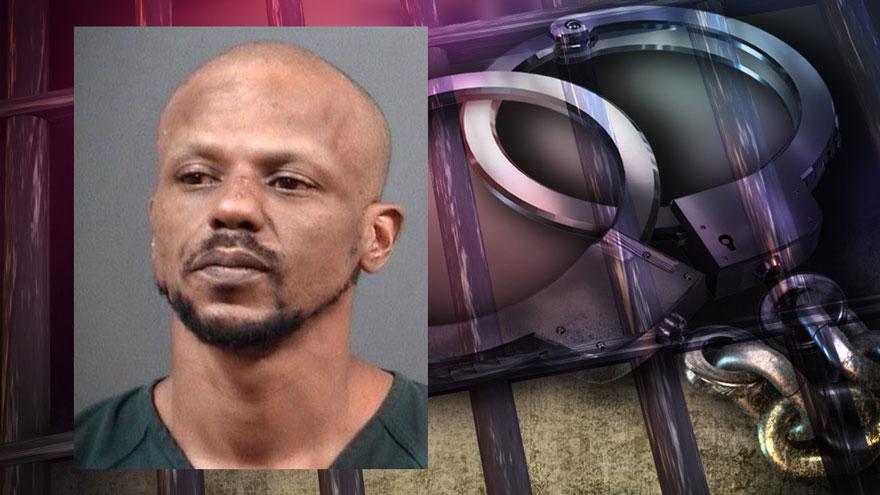 Officers on scene tended to her wounds until medics arrived.

Because of the severity of her wounds, doctors credited the quick actions of officers, medics and medical staff with saving the victim's life.

Newsom was taken into custody thanks to two witnesses, police said.

The alleged weapon was also recovered.