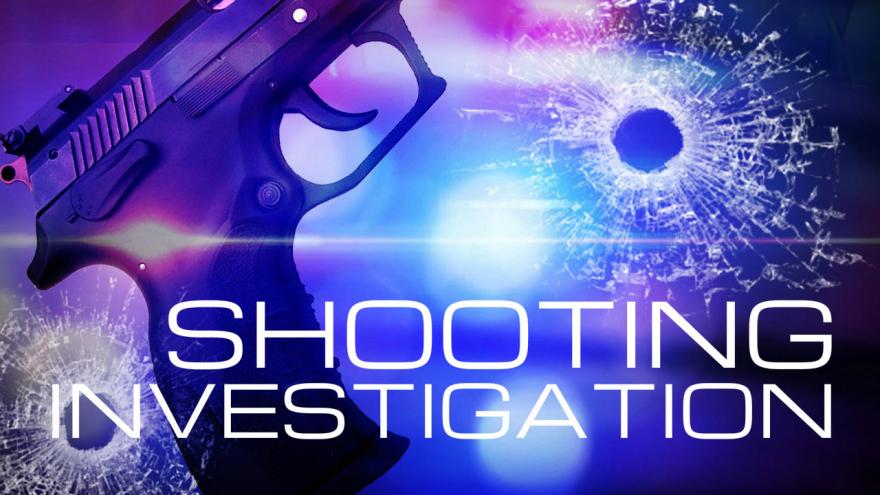 SOUTH BEND, Ind. – Police opened an investigation into a shooting that left one person injured in the area of Kenwood Avenue and Fremont Street.

According to the South Bend Police Department, officers were in the area when they heard gunshots around 1:30 a.m. Friday.

The officers drove towards the sound. When they arrived to the scene, a 20-year-old victim was found to be shot in the abdomen.

First aid was rendered and the victim was taken to South Bend Memorial Hospital to be treated for his injuries.

Police say the suspects were driving a white SUV.