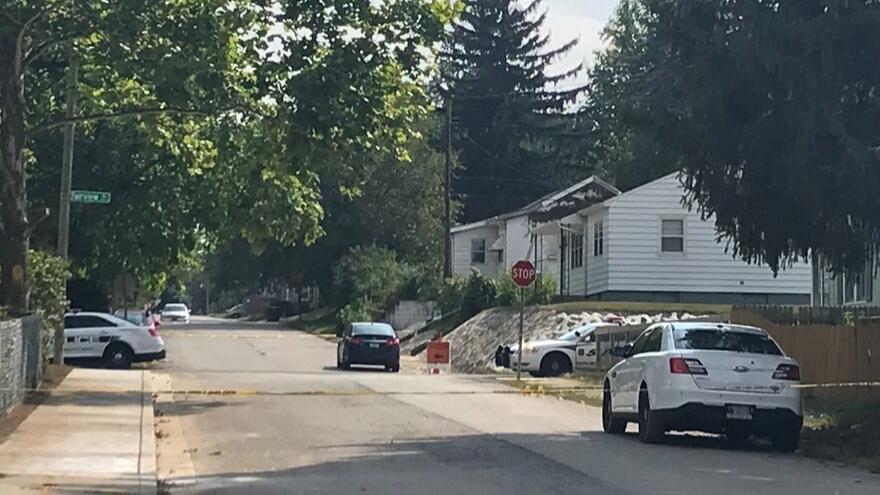 Police responded to the 300 block of E. Fairview Ave. regarding the reported shooting just after 2:30 p.m.

According to police, a 17-year-old male suffered a wound to the ankle.

Monroe Primary Center was placed on lock down but it has since been lifted, police said.