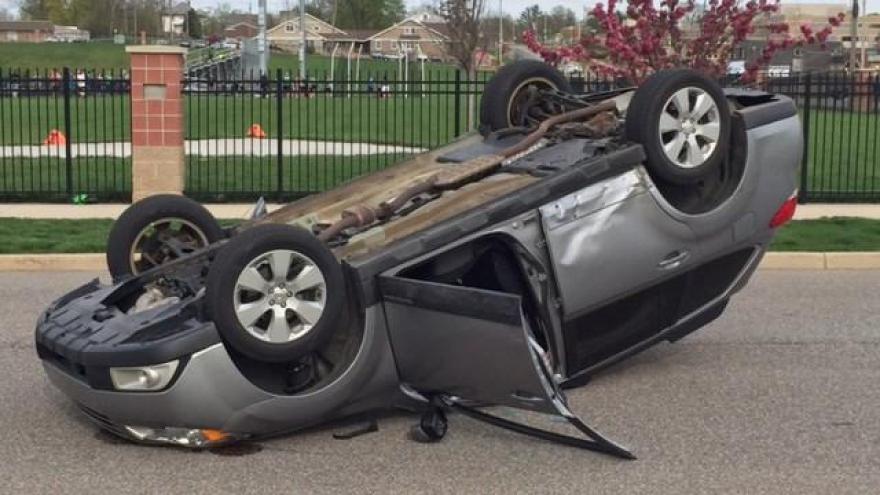 A South Bend Police patrol car was involved in a crash at LaSalle and St. Louis streets Tuesday afternoon.

South Bend Police say the officer was traveling west on LaSalle when the driver traveling north on St. Louis allegedly ran a stop sign, striking the officer and causing their car to flip.

It is reported the driver of the passenger car was wearing a seat belt.

Both of the people involved were transported to Memorial Hospital to be evaluated.