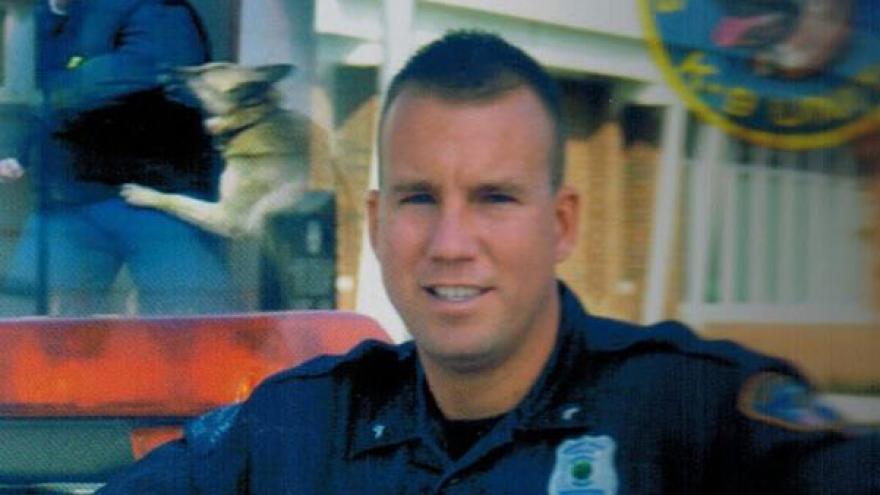 The South Bend Police Department is honoring the life and service of Corporal Scott Lee Severns, who died on April 23, 2006.

He was off duty and walking to his car with a friend when 2 men tried to rob them.

Corporal Severns pulled out his gun and stepped in front of his friend when the suspect started firing.

Corporal Severns shot the suspect, but he was also shot.

He died at the hospital two days later.