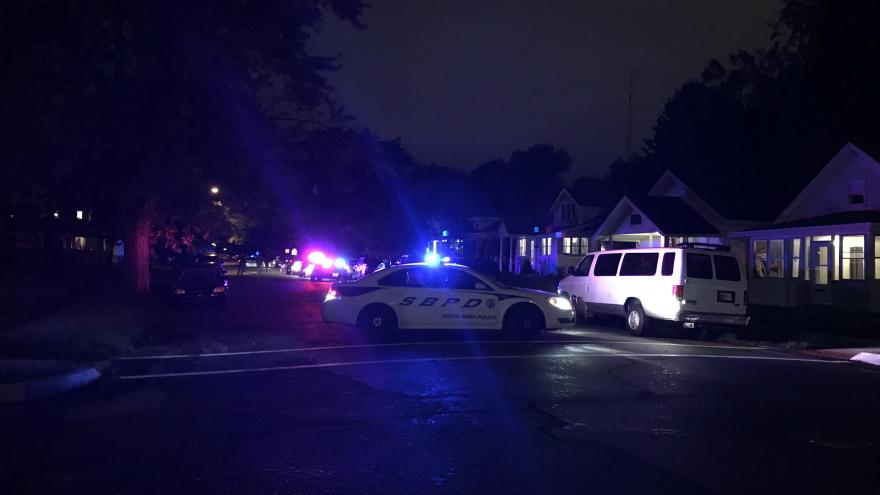 SOUTH BEND, Ind. - South Bend Police say a teenager is recovering after being shot in the hip.

It happened just before 11 p.m. Wednesday on Dubail Avenue.

According to investigators, officers patrolling the area heard the gunfire and were also notified by several calls to 911.

While officers were responding they received a call to the 1100 block of Calvert, where they found a 16 year old male with a wound to the hip. He was taken to the hospital, treated and released.

According to police, the victim said he was approached by three men, and one then shot him.

If you have any information on this shooting, you're asked to call police or Crime Stoppers at 800-342-STOP.