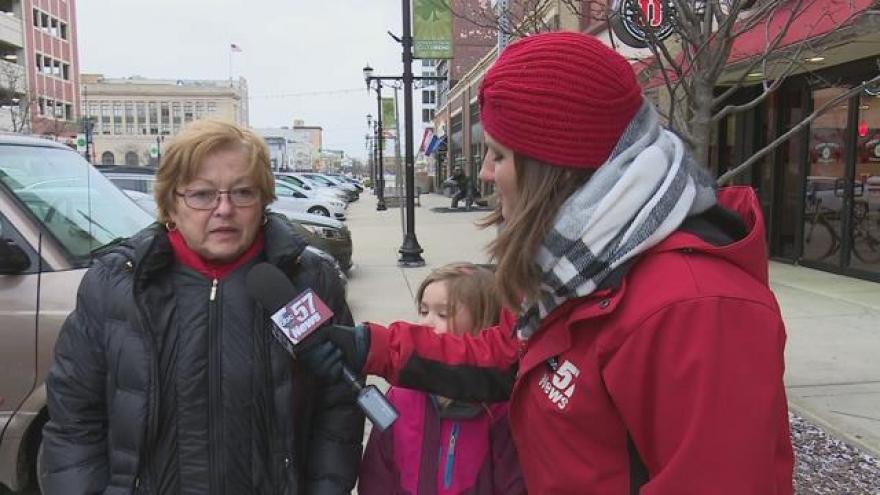 While Tom Perez is celebrating his new chairmanship of the DNC, many folks in South Bend are surprised that their mayor isn’t the new face of the committee.

“Today was the day that everybody woke up with the big question, what’s going to happen?” said South Bend Common Council Vice President Oliver Davis.

“We’re disappointed. We really liked him. He had a lot of charisma we thought,” said Notre Dame student Christina Allende.

“He did not win the race, but he really put us on the map. He really won a lot of hearts, not only in the city of South Bend, but across our state and across this nation,” said Davis.

Many folks are happy to welcome him home.

“He has some really unique ideas and perspectives. He’s young. He has lots of energy, and those of us who are older, we need some young blood,” said long-time South Bend resident, Dianne Greaves, laughing.

For now, Mayor Pete is heading back to the bend, but time will tell where he ends up.

“He’s in a position now where he is the number one democrat in Indiana, and what he decides to do or not do is going to decide a lot in this state,” said Ed Joyce.

Some of Mayor Pete’s supporters will welcome him back to South Bend at the airport tomorrow at 5 p.m.