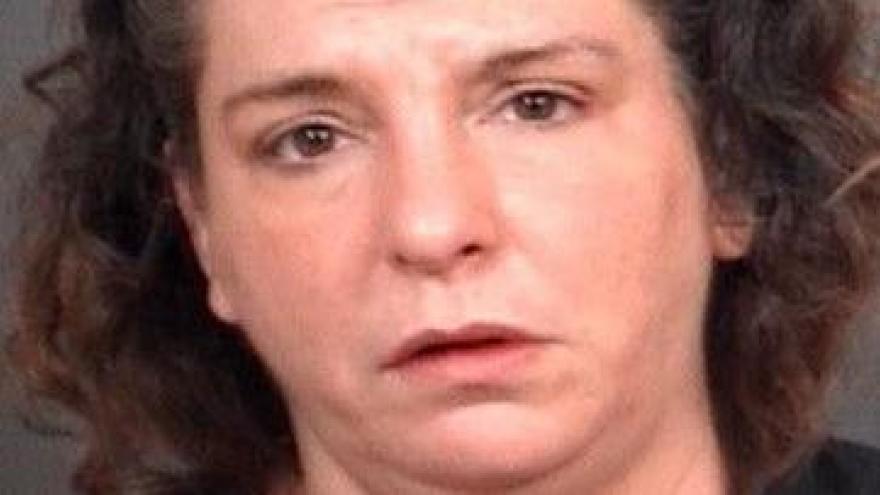 A man contacted Mishawaka Police on February 25 to report someone had forged a check from his account on that date.

Someone used his bank routing number and account number, created a fake check, and put the name Angela Durham and an address on the check, according to reports.

The canceled check had the driver's license number of a person named Angela Durham who resides in South Bend, according to the probable cause affidavit.

The investigating officer went to Big Lots to get video of the transaction.

A woman wearing all black clothing with dark hair wrote out the check for $1,492.58, reports said.

The clerk was shown a photo array and identified Durham as the person who used the check as payment, reports said.

Durham was arrested on April 13.

She has been charged with one count of forgery.