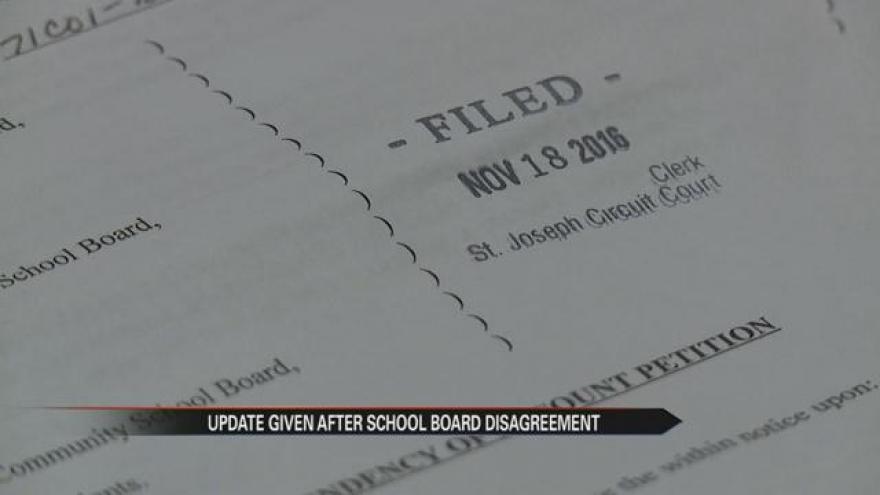 Longtime South Bend Community Schools board member Bill Sniadecki filed for a recount on Friday after loosing his district 3 seat to newcomer Leslie Wesley by 46 votes.

“With, you know, 46 votes anything can happen.  That’s less than one percent, every election is different and precinct boards make mistakes,” said Rethlake.

Sniadecki says no matter what the recount shows he is prepared to accept the results.

“I just want to ease my mind, ease the community’s mind. No matter how it comes out i really feel honored that i served 12 years for the community and that i did the best to my ability,” said Sniadecki.

Within the next couple weeks a commissioner will be named and will assign workers to the recount.

Meanwhile, Sniadecki says he’s writing to the Attorney General about the school’s response to allegations against Wesley during the campaign. Wesley is accused of campaigning on school property and getting into an argument with another employee and allegedly threatening her job,

“And if there is not any sanctions that happen if our policies are broken that we put it in law (I want to know) that there will be in the future,” said Sniadecki.