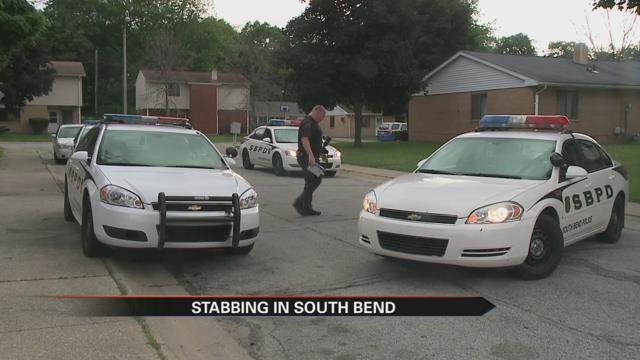 South Bend Police responded to a stabbing near the 4500 Block of Linden around 6:40 Wednesday evening.

A trail of blood led officers to the Harbor Hills apartment complex.

That is where police said a 17 –year- old male was stabbed, following a fight.

Police said that teenager is now suffering from a significant wound to his face. He was taken to Memorial Hospital.

According to police, the teenager said he did not know who attacked him.