South Bend woman killed in Chicago, one of many murders this month 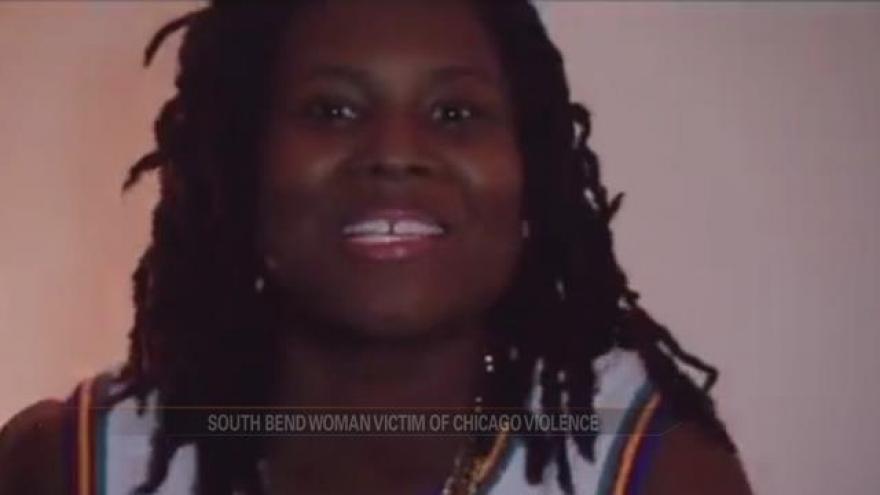 20-year-old Jamayah Fields, a South Bend resident, is one of the 37 murders this month in Chicago.  Her death, illustrating the violent time in the city.

ABC57 spoke briefly with Field's father, who says she was visiting a friend, when she lost her life.

The family is originally from Chicago, but had been living in Lexington, KY until their recent move to South Bend, about a year ago.

Field's father did not wish to speak on camera Tuesday afternoon, saying it was just too soon after the tragic event.

Crime scene tape blocked off a street on Chicago's West Side on Monday morning, after Jamayah Field's body was found.  She was lying face down, shot in the head, in front of an elementary school.

Chicago Police tell ABC57 that this is still under investigation, and they do not have the shooter in custody.

According to our affiliate WLS in Chicago, city officials are cracking down on crime. They have been raiding homes and working to get illegal guns off the streets.

This month alone, nearly 250 people have been shot in Chicago.