Southern Plains ablaze as wintry systems pass to the north

While many states in the Midwest and Plains have been dealing with winter weather over the past several weeks, the southern Plains and southwest have been dry and warm. This has caused wildfires to break out, especially over the past week. Families have had to evacuate their homes to escape some of the wildfires. Unfortunately, two people have lost their lives and at least 85 homes have been lost in Oklahoma alone.

On Wednesday, 24 wildfires were burning in Oklahoma, Texas, New Mexico and Arizona. The largest fire is the red marker in Oklahoma, and is being called the Rhea fire. It has spread to 261,781 acres as of Wednesday, and it is only 3% contained. 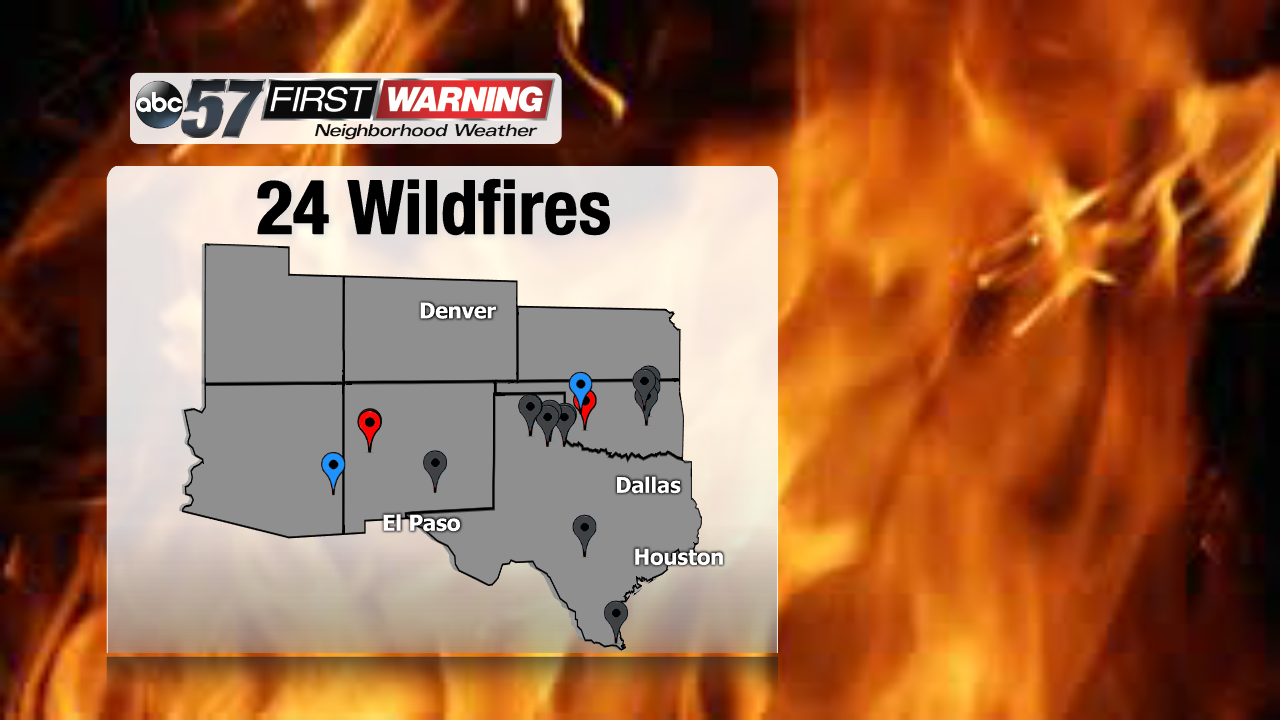 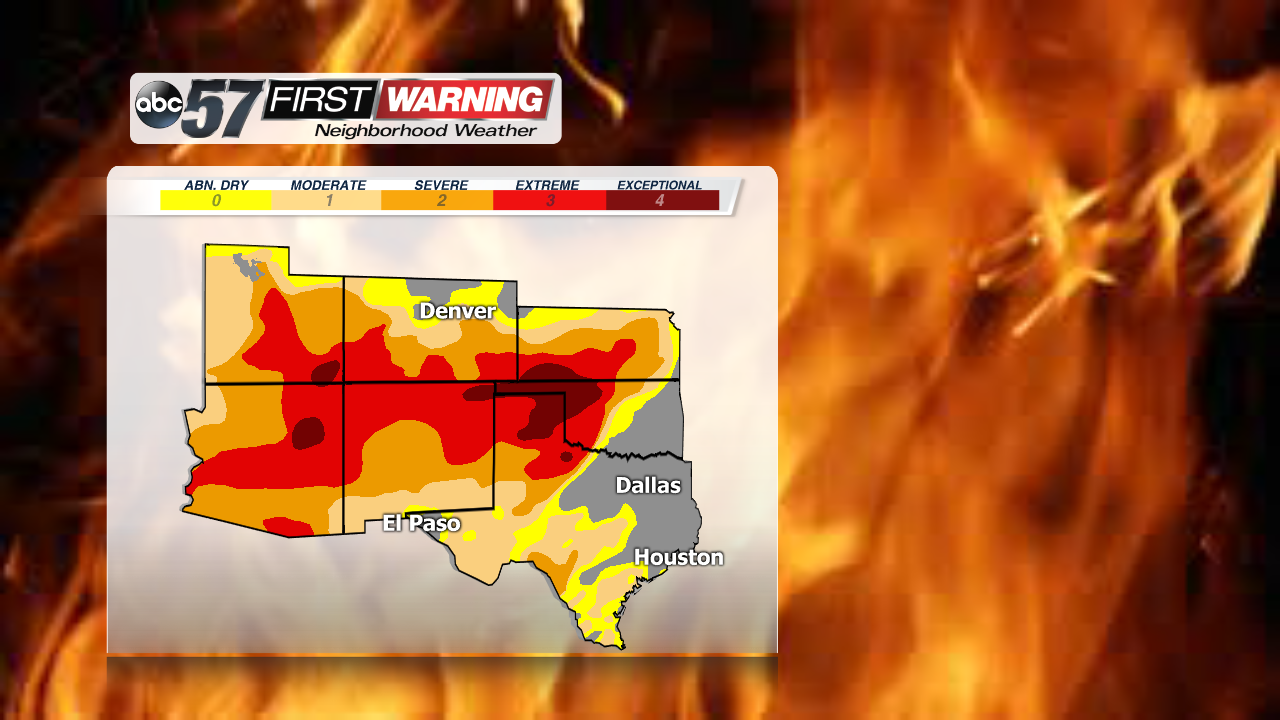 On top of the drought, there have been Red Flag Warnings in that area. This entails that winds are over 15 MPH, western Oklahoma has wind gusts to 40 MPH. Temperatures are over 75 degrees, and that the air is very dry. 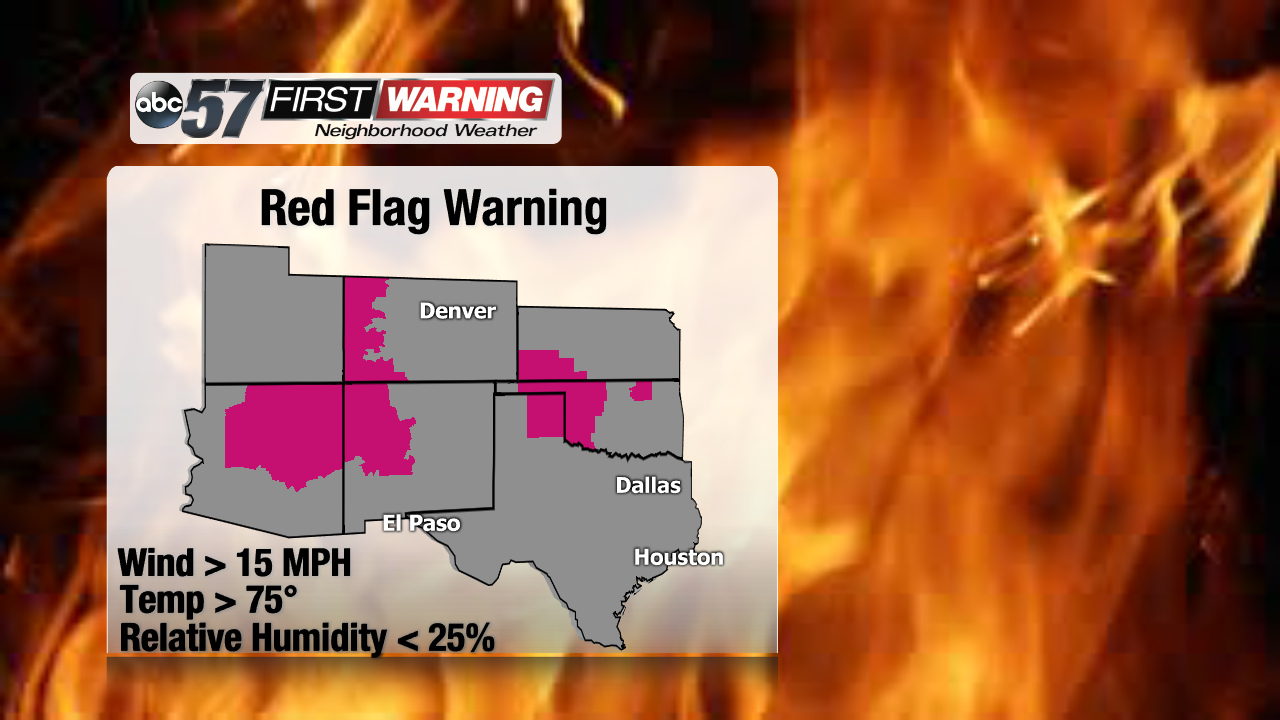 Luckily the Red Flag Warning will expire by Thursday, and officials expect that they can contain the Rhea fire by next Monday, April 23rd.