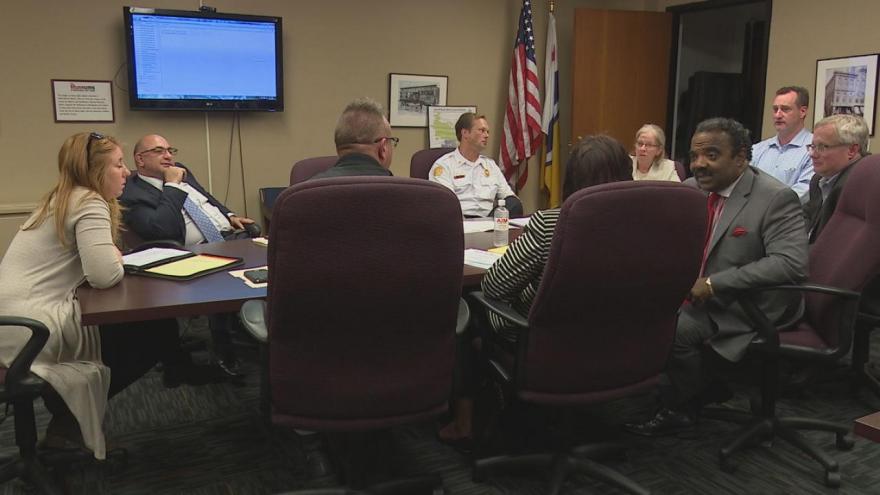 The new consolidated 9-1-1 call center is a year behind schedule, yet it’s leadership is asking the county and cities for more money.

The center's executive board is asking South Bend’s council for about $2 million and $3.4 million from the county.

South Bend Common Council President Tim Scott says that would be fine if this proved to be efficient.

According to the council, so far the process has not been.

The growing pains of the consolidated call center have been apparent.

But there’s no other way around it.

“The state mandated that all cities and counties update all of their equipment and consolidate into a main emergency center,” said Rafael Morton, St. Joseph County Council President.

Morton says state lawmakers told counties to figure it out without funding from the state.

And that’s a problem that’s now breaking the budget.

That concerned was echoed in a meeting with the center’s heads Wednesday evening.

The project is a year behind and now other issues are starting to surface.

“We had a lot of staffing studies done saying what certain level of staffing we should have. We’re still below that mark, but hopefully we get some additional ones in the future,” said Brent Corymans, the executive director for 9-1-1 center.

More staffing and more technology are factors in the fluctuating costs of this project.

Morton says that’s because the center is still not open.

“I want the facility up and running and that way it takes the subjectivity out of the equation on what’s going to be needed to run the facility at an optimal level,” said Morton.