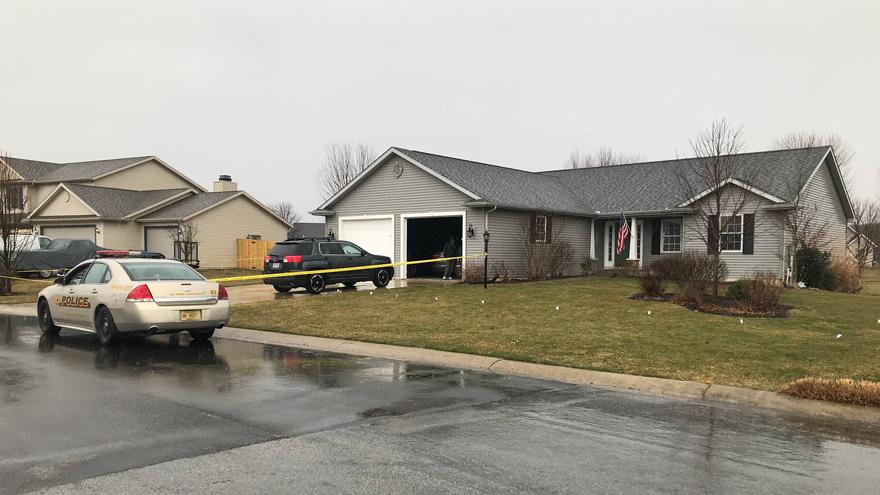 ST. JOSEPH COUNTY, Ind. -- The St. Joseph County Prosecutor's Office announced Thursday no charges will be filed against Corporal Aris Lee, who deployed his taser on a suspect who died.

On March 18, around 1:30 p.m., St. Joseph County Police were called to a home on Conover Drive for reports of a man chasing his wife through the house with a knife, reports said.

Officers arrived on scene and located 58-year-old Allen Boehnlein in his garage with a knife, reports said.

Boehnlein died at the scene.

An autopsy was conducted on March 20 in Fort Wayne, but a final determination wasn't made until toxicology results were received.

The forensic pathologist determined Boehnlein's death was due to cardiopulmonary arrest due to drug toxicity. The manner of death was accidental.

The pathologist said the effects of two drugs at toxic levels "were likely enhanced by Taser shock," according to the prosecutor's office.

Based on the results of the autopsy and the St. Joseph County Metro Homicide Unit's investigation, the prosecutor's office determined no criminal charges were appropriate and Corporal Lee was legally justified in deploying his taser.