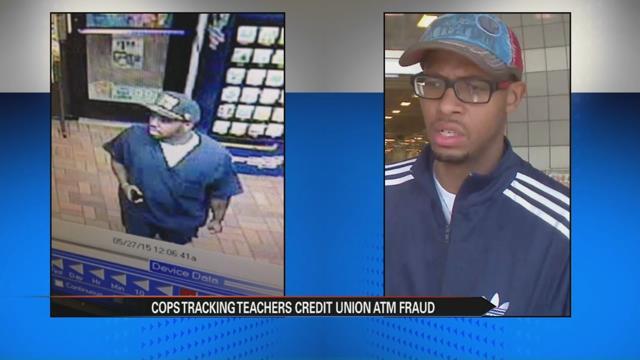 St. Joseph County Police are investigating at least 60 reports of fraud after receiving complaints from local banks and residents.

Police do have two suspects they are investigating, but need the public's help to identify the men.

“Since the first of the year we've had about 60 instances where local account holders through local banks have been defrauded through their debit or credit accounts,” said St. Joseph County Sheriff's Department Assistant Chief Bill Thompson.

Thompson said the suspects are getting residents' account information, possibly through card readers.

From there they go on to create new cards, withdrawing hundreds of dollars from accounts.

The suspects then put that money onto gift cards, which police said they spend at home improvement stores.

“They come here. They commit this particular crime. They use the cards quickly,” said Thompson.

He said any person with a credit or debit card is at risk.

But for whatever reason, scammers are primarily targeting customers who bank with the Teacher's Credit Union.

“They've had more of their account holders defrauded in this way than have the other banks in the area. There's been almost 40 of them through TCU,” Thompson explained.

“It is a distressing fact that this type of fraud has become increasingly common and that these threats are inevitable. However at TCU, we proactively and aggressively work to ensure our members are protected from these risks. We've taken many steps to safeguard members' information and in the event their personal information is compromised, we work directly with members by providing support and alternative solutions.”

Police believe the suspects are from out of town.

But somehow they have managed to steal thousands of dollars from unsuspecting St. Joseph County residents.

“A lot of folks have gone so far as to secure their cards in small wallets within their purses or cases or whatever. That actually defeats some of the technology that's been used by scammers that actually keeps the card readers from being able to read the information that's in your pocket,” Thompson advised.
Share this article: