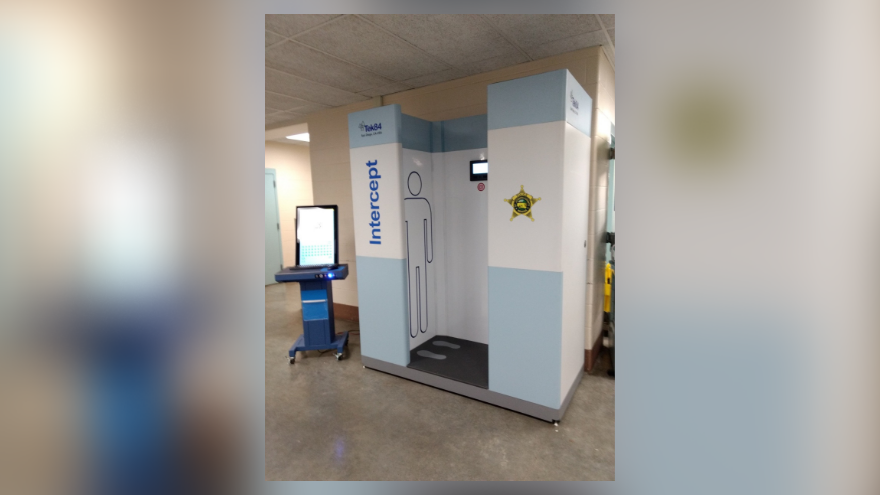 St. Joseph County Jail is the first jail in Indiana to use the most recent generations of the new system, which was installed on January 28.

The St. Joseph County Sheriff’s Office says the scanner will allow deputies to safely and easily find weapons like guns and knives, as well as cell phones and illegal and prescription drugs that inmates may have with them.

All inmates and detainees will go through the full body scanner.

According to the Sheriff’s Office, each scan involves a highly filtered imaging beam well below federal guidelines and an inmate would have to be scanned 400 times to equal one digital chest x-ray.