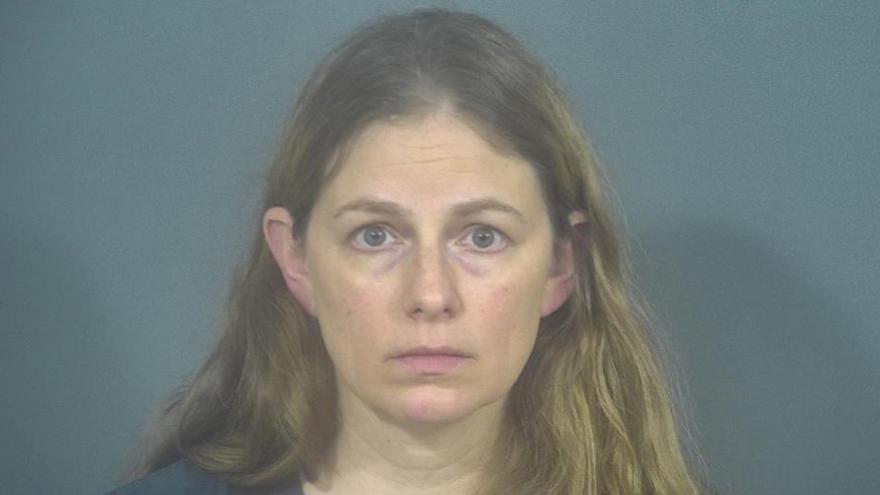 SOUTH BEND, Ind. -- A staff member at the Partnership for Behavioral Change was arrested after she allegedly slapped an 8-year-old boy who had been acting erratically, according to court records.

On October 23, South Bend Police were dispatched to the Partnership for Behavioral Change on S. Miami Street to investigate an alleged assault on an 8-year-old child by a staff member.

When they arrived, they met with several staff members.

One staff member said she had been notified there was an incident at the location and when she arrived, she saw several staff members and the mother of an 8-year-old child attempting to get the child to go into the building, reports said.

The victim was struggling with staff members to enter the building, but eventually went inside, reports said.

Once inside, staff attempted to distract him so his mother could leave by giving him a punching bag toy, reports said.

The victim then began hitting staff members and juveniles with the punching bag, according to the probable cause affidavit.

Staff member Sorah Stein attempted to get the toy from the victim when he grabbed Stein by the hair, reports said.

Another staff member helped the victim release Stein’s hair and restrained him so Stein could get free, reports said.

Two staff members then had the victim restrained as Stein began to walk away. She then turned back and slapped the victim in the face, according to the probable cause affidavit.

Officers spoke to Stein and she admitted to striking the child, reports said.

Stein was arrested on October 23. She was charged with one count of battery on a person less than 14-years-old on October 26. She is due in court on November 4.