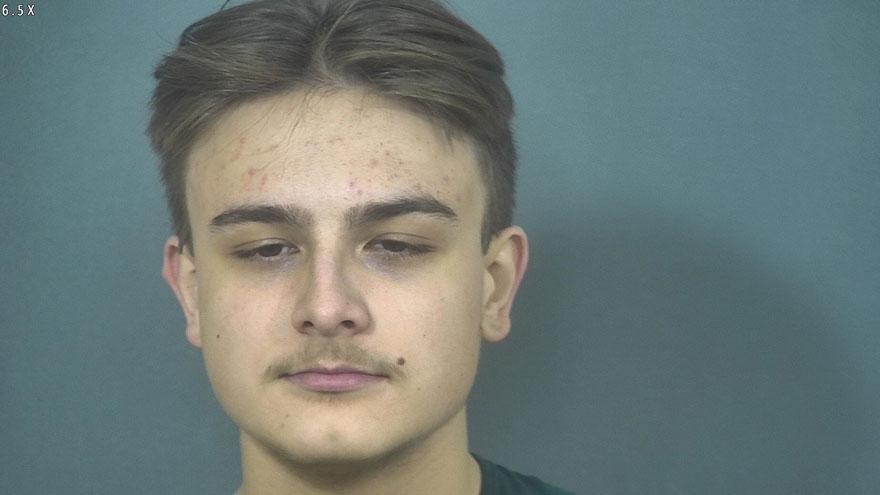 St. Joseph County Prosecutor Ken Cotter has requested a special prosecutor for a murder case because of allegations two detectives and the metro homicide commander lied under oath.

On April 30, 2019, the commander of the St. Joseph County Metro Homicide Unit, Michael Gzregorek, and two other offiers went to the home of Kyle Doroszko to take him in for questioning regarding the murder of Traychon Taylor.

Doroszko's home is equipped with video and audio recording equipment.

Doroszko's attorney conducted depositions with Gzregorek and the other two officers about what happened at Doroszko's home in February 2020. The attorney says their recollections differs from the recorded audio and videotape from the defendant's home, according to court records.

The defense alleges the video shows one of the officers had a rifle and another officer had a handgun pointed at Doroszko while at his home, but in depositions denied that happened, court records show.

Because the prosecutor must determine whether or not there was an honest mistake in the memory of Gzregorek and the investigators, who work for his office, Cotter requested a special prosecutor to avoid any appearance of impropriety or conflict of interest, according to court records.

The defense agreed the appointment was appropriate.

A prosecutor must review the conduct of an investigation, form conclusions based upon any facts discovered during that investigation, and determine whether any criminal charges are appropriate.  Indiana law allows for a Special Prosecutor to review, investigate and prosecute matters when either there is an actual conflict of interest or the appearance of a conflict with the county prosecutor.

In this instance, because there is an apparent discrepancy in statements made by certain investigators and a video tape concerning an interaction between them and the defendant, the St. Joseph County Prosecutor's Office filed a petition for a Special Prosecutor.  This request was made to avoid any appearance of a conflict in determining if those discrepancies were an honest mis-remembering or something else.  After making that determination, the Special Prosecutor will proceed accordingly.