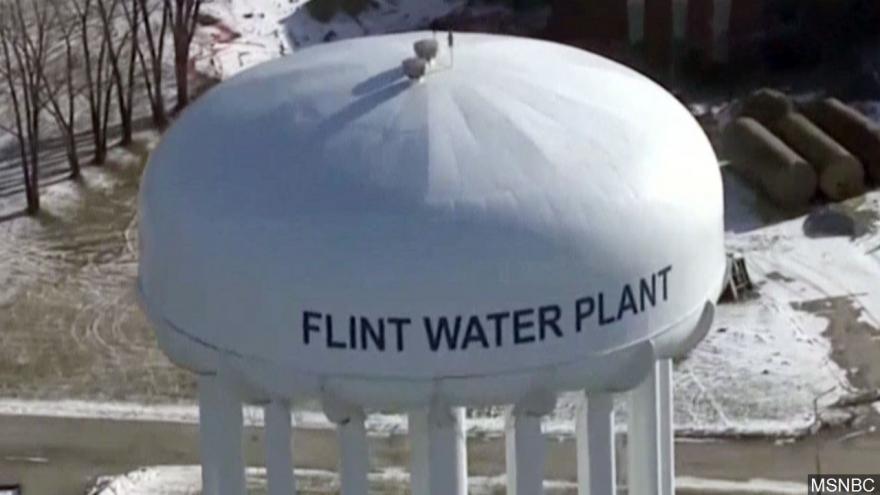 The state's Department of Environmental Quality says the city once again is violating the Safe Drinking Water Act.

The Michigan DEQ showing serious concerns about the condition of the city's water treatment plant, demanding the state taking action in a letter sent on Monday.

Requiring 14 different fixes ranging from fixing water rates and collections to make sure the water fund stays intact, to hiring someone full time to run the treatment plant, and completing the chemical feed system in the plant to safely treat water.

"I wish they had all of these checks and balances in when we were drinking poisoned water and they didn't care about no corrosion control then,” said Weaver.

She said the state may have a different motive than water quality in the city.

"The state's problem is that they're angry because we've threatened a lawsuit. So now, here they come wanting to cause trouble,” she continued.

DEQ officials stress there is nothing wrong with the quality of the drinking water but if those repairs aren't made, it could cause a problem producing clean water in the future.

And because those upgrades haven't been made, the city is technically in violation of the safe drinking water act.

"The state hasn't told us what is wrong they just want to put a letter out,” said Weaver.

But the DEQ did outline that trouble in a letter from August of 2017, warning the city about the problems that need to be fixed.

Then again in a follow up letter in March.

Weaver said, "They haven't told us what all the issues are and they want to put these letters out but we know what the problem is. And the day we start listening to them is the day we have a problem on some of this... them as in the state? ... Them as the state."

The Michigan DEQ issued a statement that said: "The concerns expressed by MDEQ have been ongoing. A letter outlining the significant deficiencies was sent to the city for action over nine months ago in august 2017. The matter at hand is working together to address these deficiencies to help ensure that the city continues to have quality drinking water."