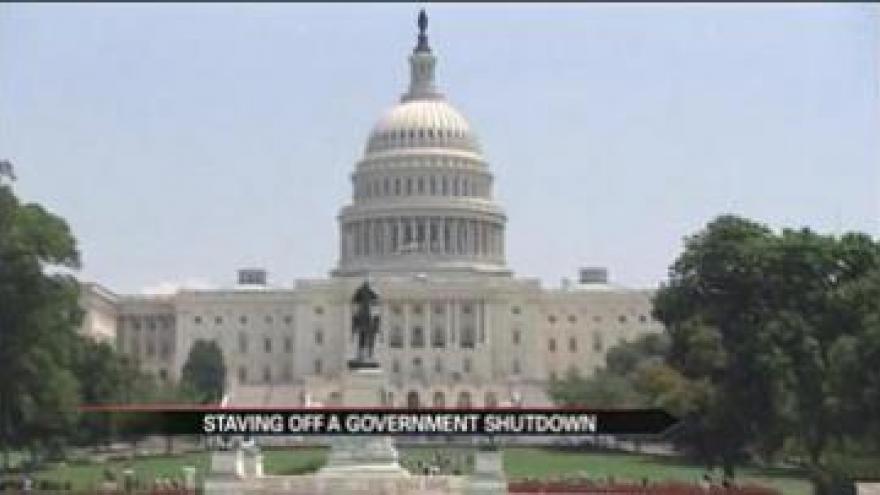 We are seven-days out from a potential government shutdown and politicians from both sides of the aisle are not budging.

Texas Republican Senator Ted Cruz is holding his ground saying he will not support any kind of deal unless the President's health care law loses all of its funding.

The question remains whether Democrats and anti-shutdown Republicans can stop him from blocking a new spending bill that funds Obamacare.

"If the majority is going to run over the minority with a train, the minority has the ability to stop them," said Senator Cruz.

If the government shuts down, some federal programs would continue like social security payments but a third of federal employees would be furloughed. National Parks would be closed and paychecks to soldiers would be delayed.