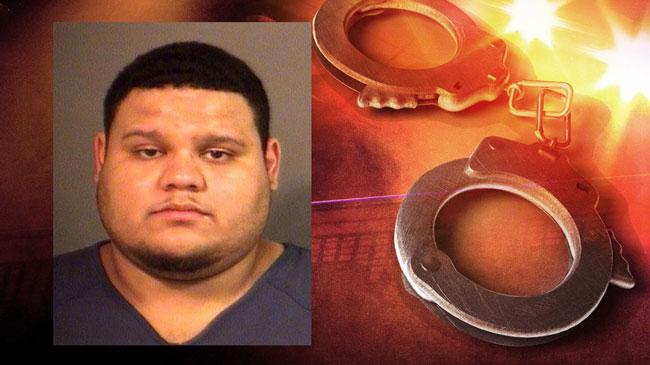 A 6-year-old girl was taken to the hospital after her stepfather allegedly punched her in the face, according to the probable cause affidavit filed by the St. Joseph County Prosecutor’s Office.

The girl’s mother, Paulette Bloch, told police she went to pick up the girl from Gregory Bloch Jr’s residence because Greg was complaining about the girl’s behavior.

After picking up the girl, Paulette noticed swelling and bruising around the child’s left eye, according to reports.

The child initially told her mom she had fallen down the stairs, but later said Gregory punched her, according to the probable cause affidavit.

Police then spoke with the girl and she told them before he hit her, Gregory told her she was ugly, according to the affidavit.

At the hospital, doctors determined there was an intraorbital fracture on the left side of the girl’s face.

Gregory, the girl’s stepfather, was arrested and charged with battery resulting in serious bodily injury to a person less than 14 years old.