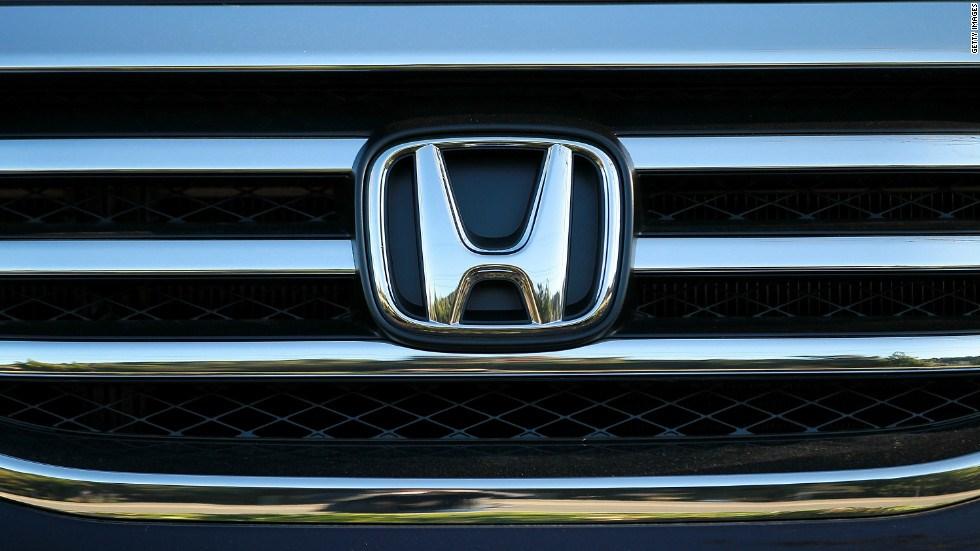 NEW YORK (CNNMoney) -- Federal safety regulators warned owners of more than 300,000 Hondas and Acuras that they should not drive their cars until their Takata airbags are replaced.

"The risk posed by the airbag inflators in these vehicles is grave, and it is critical they be repaired now to avoid more deaths and serious injuries," said the agency's statement.

Cars located in humid regions of the country such as Texas, Florida and the Gulf Coast are at particular risk.

There have been 10 U.S. deaths tied to exploding Takata airbags. Eight of them were in cars that had this specific airbag.

This group of cars is a small subset of cars with Takata airbags that have been already recalled. Nearly 70 million airbags in U.S. cars alone have been or will be recalled, according to the agency. It will take until 2019 to replace these airbags because not all of the replacement parts are immediately available.

But NHTSA said Honda has the replacement parts to fix all of the 300,000 high-risk cars covered by this alert.

About 700,000 cars with the high risk airbags have already been fixed. The recalls for these models took place between 2008 and 2011.

But it often takes years for recalled cars to be fixed. On average about a third of recalled vehicles are never repaired, according to industry estimates. That's true even in the case of high profile recalls in which there are multiple deaths reported, as in this case.

According to NHTSA, 8.9 million Takata airbags were replaced in the last year. But that only represents about a third of the cars in which owners have been notified that a replacement part is available.